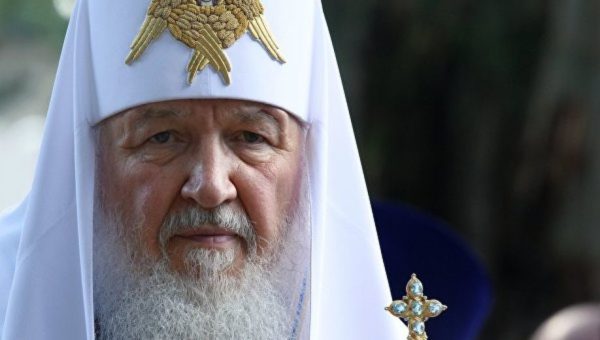 Moscow, August 6 – His Holiness Kirill, Patriarch of Moscow and All Russia, has offered his condolences to U.S. President Donald Trump following a recent series of shooting incidents in which over 20 people were killed and dozens got injured, reported Interfax.

“In these difficult times for the American people, we are extending our condolences to all who are grieving today. I hope everything that is possible will be done from now on to prevent a repeat of such tragedies,” Patriarch Kirill said in his message to Mr. Trump.