Pensioner Gives One Million Rubles to a Children’s Home

Source: Pravmir (Russian)
For this she sold her only apartment
Irina Sycheva | 12 March 2021 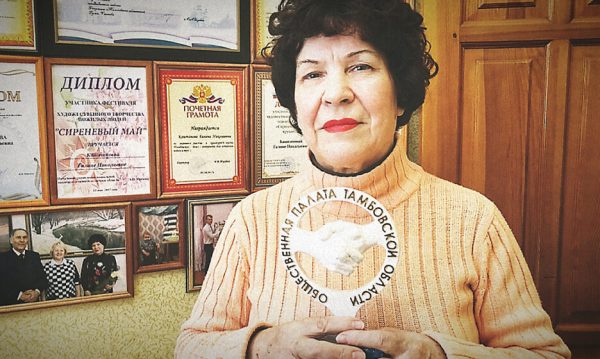 74-year-old Galina Kashtanova was left alone and moved to a nursing home. She sold her only apartment to donate money to the Children’s Home. Read this and other good news in the material of “Pravmir.ru”.

Galina Kashtanova was born in Tambov. In her youth, she went to Turkmenistan to earn money, where she studied to be an accountant, but in the early 90s she had to return to her homeland. At first she rented a room in a hostel, later she inherited an apartment from a sick friend, whom she took care of.

Soon Galina’s husband died, then her son. She was grieving over the loss and began to get sick. At 45, no one hired her as an accountant. She had to earn money either as an elevator operator or as a cloakroom attendant.

Doctors diagnosed the woman with chronic cerebral ischemia. To be under the constant supervision of doctors, she had to move to a nursing home. But there were no necessary medicines there, and the director of the institution helped to transfer the pensioner to the regional boarding school for war veterans. 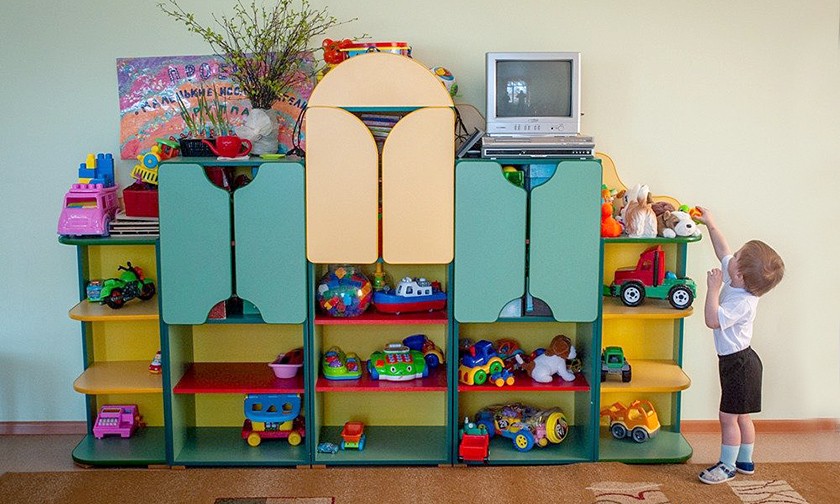 There Galina thought about selling her apartment. But she decided to spend the money on a good cause and to give it to the local orphanage, where children live from birth until they are four years old.

The director of the orphanage, Galina Golovleva, tried to dissuade the pensioner, because she herself might need the money for medicines and other needs. But the woman sold her apartment and transferred one million rubles to the orphanage to buy the most necessary things: a car, furniture in classrooms, and medical equipment.

“It’s just a royal gift. Charitable foundations work with us, local businessmen help, but no one has given us one million yet,” Golovleva told Rossiyskaya Gazeta.

Galina Kashtanova, when her health allows her, visits the children. She became an honorary grandmother of the orphanage. From the money left over from the sale of the apartment, the woman periodically makes transfers to children in need of urgent treatment.

“I get so much warmth when I visit them: everyone is so small, joyous, and affectionate,” said the pensioner.

Nikolai Tarasov, 37, from Torzhok, carried a man out of the fire. If it wasn’t for him, the owner would have burned to death along with the house, because he was asleep when the fire started.

On the night of March 8, Tarasov was getting home with his wife and children. They took a taxi from their friends’ place.

On the way, they saw a burning private house on Chekhov Street. Stopping nearby, Nikolai, together with the driver Vladislav Shiptsov, rushed to the building. Its roof was burning and the fire began to spread to its walls.

There was no time to think, Nikolai broke the window and climbed inside the house.

“At the moment I didn’t even think, didn’t analyze and didn’t think about my safety. There was one thought in my head: “There may be children there!”, Nikolai told the Tverigrad portal.

He began to examine the smoky rooms, at first it seemed to him that there was no one in the house. But when he pulled the covers off the bed, he found a sleeping man. He grabbed him and dragged him to the window. After handing him over to the people on the street, he again decided to check if there was anyone else inside. The house turned out to be empty, Nikolai got out and went to his family, who were waiting for him in the car. 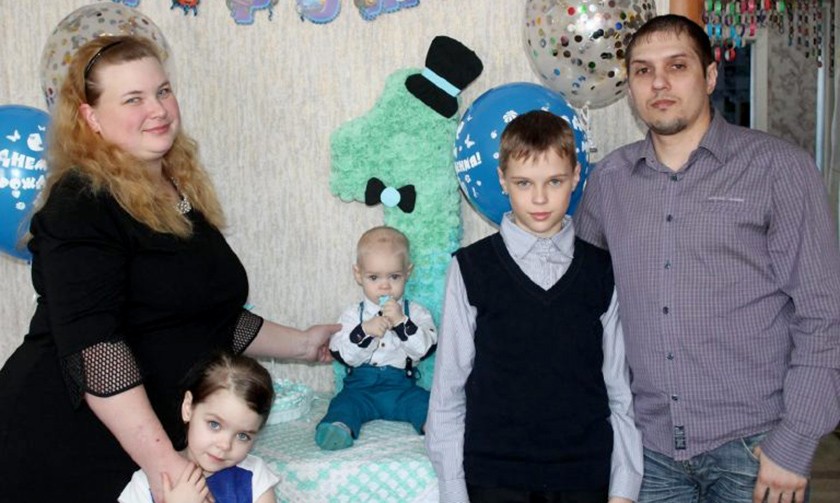 “Honestly, there was no time to get scared. I realized that I had only a few minutes to try to save someone. I didn’t even think about myself,” said the father of three children. Nikolai and Oksana are raising 16-year-old Dmitry, 7-year-old Julia and 2-year-old Alexander.

The owner of the burnt house is now in the hospital. Now his life is not in danger.

Chelyabinsk Residents Feed the Homeless with Pancakes on Maslenitsa

The organizers of the Bus of Life project in Chelyabinsk invite residents to bake pancakes to treat the homeless.

“Completely different people have come to us for the past four years to feed the homeless and treat them with homemade pancakes. It’s always a joy! It is enough to cook 20–30 pancakes, this is enough for everyone to get a pancake,” Elena Tselischeva, head of the Bus of Life project, told HorNews.ru. 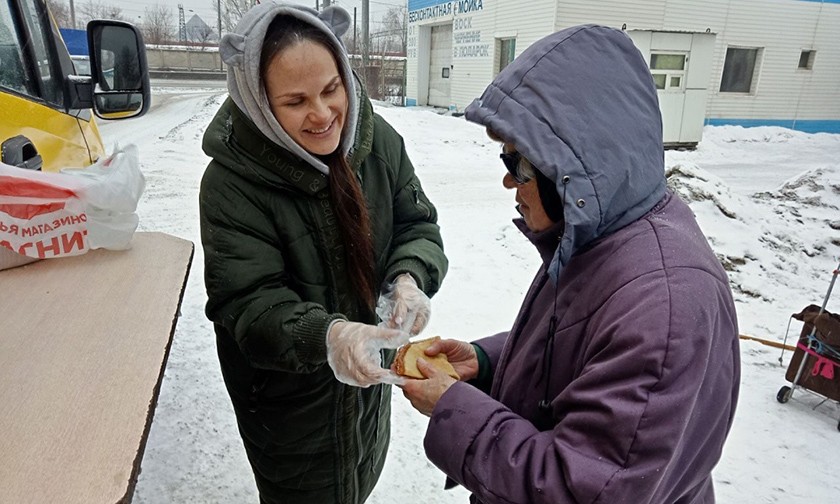 Anyone could bring ready-made pancakes on March 12 by noon to the bus parking lot (Kalininsky district, near the heating main near the house at 31 Libedinsky) or hand them over to volunteers.