Pensioner Was Transferring 700 Thousand Rubles to Fraudsters. But a Passerby Intervened 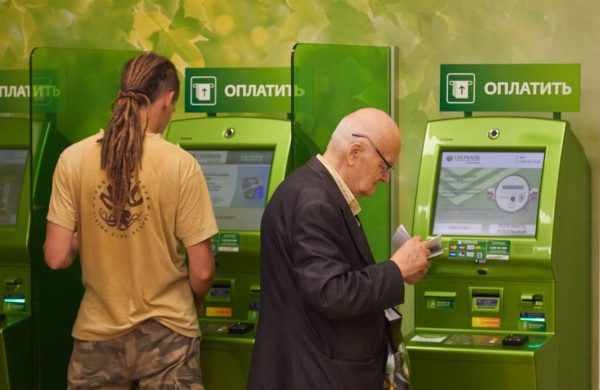 An elderly man was depositing money at an ATM and at the same time talking to someone on the phone. This alerted a passerby. He intervened and helped to save money – the instructions to the pensioner were given by fraudsters. This and other good news in the Pravmir.ru material.

A resident of the Kondinsky district of Ugra saw an elderly person at the ATM who was depositing money and performing some financial transactions. It seemed that the pensioner was acting at the direction of fraudsters, while he himself did not fully understand what he was doing and what it could lead to.

Then the passerby called the police, and this helped to save the savings.

The 87-year-old pensioner had previously received calls from people posing as bank employees who offered to transfer money from a bank card to an account in another bank for a fee. But since the man has no cards, the fraudsters did not manage to get anything. However, they were able to get information about his savings from him.

After that, the man was allegedly called by a security officer from one of the banks and offered compensation if he put money into the account. The elderly man withdrew all his savings from his account – 700 thousand rubles – and went to the ATM to deposit money into another account.

Policeman Saves Two Children, A Pensioner and a Dog in a Fire 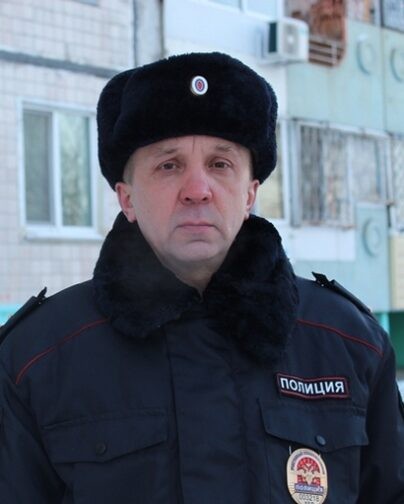 Senior Lieutenant of the Komsomolsk-on-Amur police Yevgeny Prima saved a family in a fire. These were his neighbors. The fire started in one of the apartments in the building, where the policeman lives.

Feeling the smell of burning at the entrance hall of the building, Evgeny called the rescue service, and he himself began to ring the doorbell. Children’s voices could be heard from within, but no one opened it. Then the policeman knocked down the door and found two children in the smoke-filled apartment. He took them out to the hall, and returned to the apartment, because their grandmother remained in the room.

By that time, the elderly woman could no longer walk on her own, as she breathed in the products of combustion. Evgeny helped her out of the apartment, and he came back again to save the dog that was still inside.

Now the lives and health of the victims are out of danger.

The Khabarovsk Krai Regional Office of the Ministry of Internal Affairs of Russia made a decision to award the senior police lieutenant Yevgeny Prima. 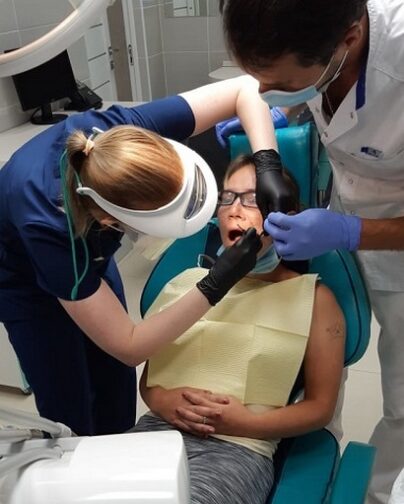 Photo was provided by “Another Medicine”

The dental office for the homeless was organized by a non-commercial organization called “Another Medicine”. The primary admission of patients is conducted in this office. If someone needs urgent help, they are referred to one of the city clinics with which the organization has a contract.

Previously, homeless people could only receive pain relievers, if they started to have toothache, there was no other way to treat them.

“We have already cured three people with acute toothache. They cannot believe that all this has been done for them,” the founder of the project Evgeny Kosovskikh told ASI.

The “Another Medicine” also plans to obtain a special license to be able to treat patients’ teeth on the spot and not send them to another clinic.

“In the future, we want to organize prosthetics. Because some homeless people have no teeth left at all, and it is difficult for them to eat,” said Evgeny Kosovskikh.