The elections were held under extremely strong pressure from the administration and there appears to have been massive fraud (“carousel” voting [bussing people from one polling booth to another to vote repeatedly], ballot stuffing, forged protocols by election commissions, and much more). The “victory” thereby attained by United Russia entails a simple but important conclusion: the authorities are losing their legitimacy.
Priest Theodore Liudogovsky | 08 December 2011 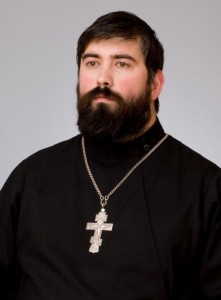 How can we assess the outcome of the elections? Strictly speaking, the final results have not yet been officially announced, but the general picture is already clear. “United Russia” received, by hook or by crook, the necessary majority in the Duma (although receiving less than half of the overall votes); it goes without saying that it will not cede these results no matter how many protests or lawsuits. “Yabloko” [The Russian United Democratic Party] – the weakest of the stronger parties – will not make it into the Duma according to the CEC [Central Election Commission of the Russian Federation]. Such are the numbers.

But what is the meaning of these numbers? What do they mean to us? I cannot speak for everyone, but they mean the following to me. The elections were held under extremely strong pressure from the administration and there appears to have been massive fraud (“carousel” voting [bussing people from one polling booth to another to vote repeatedly], ballot stuffing, forged protocols by election commissions, and much more). The “victory” thereby attained by United Russia entails a simple but important conclusion: the authorities are losing their legitimacy.

On the other hand, the results of the party in power are much worse than they were four years ago. Here many see unequivocal evidence that the nation is walking up from hibernation, shaking off its habitual apathy, and declaring as best it can its opposition to the current political situation.

It may seem (and it often seems so to me personally) that all these pre-electoral passions are inappropriate for Christians (and even more so for priests). Is it not better, is it not more hopeful, to confine ourselves to general phrases about how we hope to cooperate with the new Duma for the good of Fatherland and Church and, most importantly, about unity and social peace, and so forth?

No, it is not better.

Let us recall whom and what Christ in the Gospel condemns absolutely relentlessly. Tax inspectors? Prostitutes? The Roman occupiers? Pagans? No.

The primary object of the Savior’s indignation was the Pharisees. And yet the Pharisees were the conservatives, the guardians of the paternal traditions, the nationalists in the best sense of this word. 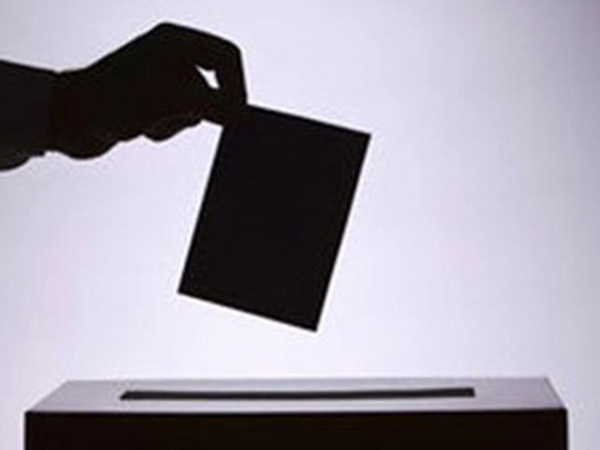 Why did Jesus castigate them? For their fidelity to the Law and the “by-laws”? For their commitment to their roots? For their dreams for the independence of their native land? No!

The Pharisee’s main flaw was their hypocrisy. Their main crime was the habit of lying. And who is the father of lies? The Savior told us this very clearly.

This election is a very rare model of lies and hypocrisy. And Christians should not and cannot tolerate it.

Precisely which external measures should be taken to counter this blatant lie is not really for me to say. But just to give up and pretend that everything is fine – this is, in my opinion, a sin against one’s conscience, against one’s country, and against our past and our future. 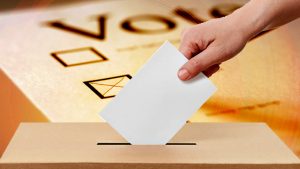 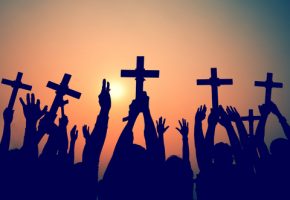