Polish Orthodox Church: Autocephaly in Ukraine Cannot be Granted to a Group of Schismatics 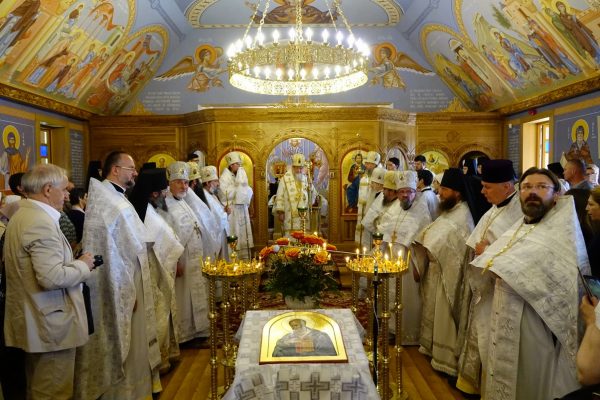 The Bishops’ Council of the Polish Orthodox Church published on its official site on April 2, 2019, a Statement on “the Ukrainian problem”.

“The Holy Bishops’ Council of the Polish Autocephalous Orthodox Church got acquainted with the correspondence on autocephaly in Ukraine, which was obtained from: Constantinople, Alexandria, Russia, Serbia, Romania, Albania, Cyprus, Bulgaria, the Czech Republic, Ukraine, the UN Human Rights Council and letters by groups of believers of the Polish Autocephalous Orthodox Church,” the Council’s Statement says.

The Bishops’ Council stated that the Polish Orthodox Church reaffirms its position on the church situation in Ukraine, which was expressed in Resolutions of May 9, 2018, and of November 15, 2018.

“The autocephaly of the Church in Ukraine should be based on the dogmatic and canonical norms of the whole Church, not those of a group of schismatics. Those who stepped outside the Church, being deprived of priestly ordination at that, cannot represent a healthy church organism. This is a non-canonical act that violates Eucharistic and inter-Orthodox unity,” the Statement reads.

The document also stated that the Polish Orthodox Church cooperates with other Local Churches in order to regulate the church life in Ukraine. The bishops of the Polish Church call upon all those who hold dear the unity of Orthodoxy to pray that God may give this unity to fraternal Ukraine.