On Prayer XXV: “Thy Kingdom Come”

It was this Kingdom that we were promised: a Kingdom that is given through great efforts and tribulations. The path to the Kingdom of God lies through Gethsemane and Golgotha: through the trials, temptations, sorrows, and sufferings that befall all of us. We should remember this when we say the prayer “Thy Kingdom come.”
Metropolitan Hilarion (Alfeyev) | 14 July 2014
We continue a series on prayer, transcribed from television episodes presented on Russian television in the spring of 1999 by Fr. (now Metropolitan) Hilarion (Alfeyev) with the blessing of His Holiness, the late Patriarch Alexy II of Moscow and All Russia. We hope to present three sections a week, each of which is relatively brief but substantial, for a total of thirty-two episodes. 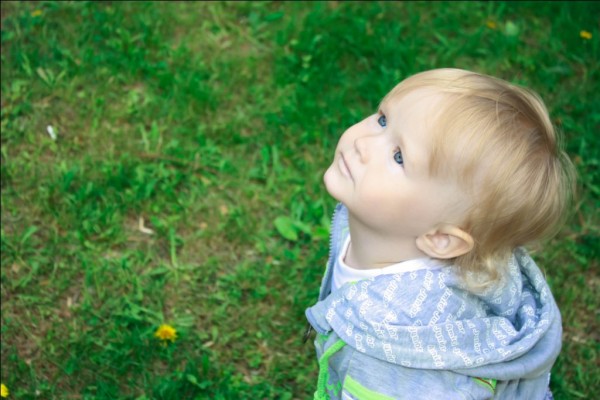 What is the Kingdom of God? In order to reply to this question, one needs to turn to the Gospel and remember that Jesus Christ began His preaching with the words: Repent: for the kingdom of heaven is at hand (Matthew 4:17). Then Christ repeatedly spoke to people of His Kingdom; He did not object when He was called a King – for instance, when He entered Jerusalem and was greeted as the King of the Jews. Even when on trial and being mocked, slandered, and maligned, the Lord replied to Pilate’s apparently ironic question – Art Thou the King of the Jews? ­–with the words: My kingdom is not of this world (Matthew 18:33-36). These words of the Savior also contain an answer to the question of what the Kingdom of God is. When we turn to God with the words “Thy Kingdom come,” we are asking that this otherworldly and spiritual Kingdom of Christ become a reality in our lives, that the spiritual dimension about which so many speak, but about which so few know by experience, would become manifest in our lives.

When the Lord Jesus Christ told His disciples what awaited Him in Jerusalem – torments, suffering, and death on the Cross – the mother of two of them said to Him: Grant that these my two sons may sit, the one on Thy right hand, and the other on the left, in Thy kingdom (Matthew 20:21). He was speaking of how He must suffer and die, but she imagined a Man on a royal throne and wanted her sons to be next to Him. But, as we understand, the Kingdom of God was first revealed on the Cross: Christ was crucified, bleeding profusely, and above Him hung a sign: “King of the Jews.” It was only later that the Kingdom of God was revealed in the glorious and saving Resurrection of Christ. It was this Kingdom that we were promised: a Kingdom that is given through great efforts and tribulations. The path to the Kingdom of God lies through Gethsemane and Golgotha: through the trials, temptations, sorrows, and sufferings that befall all of us. We should remember this when we say the prayer “Thy Kingdom come.”