Source: Sputnik
According to a recent interview with HRH Prince Charles, one can imagine that the sounds of a Russian Orthodox service are heard across Buckingham Palace once in a while. The heir to the throne said that a Russian opera singer had performed an Orthodox liturgical song at his 2005 wedding as a gift from the Mariinsky Theatre.
Pravmir.com team | 31 December 2018 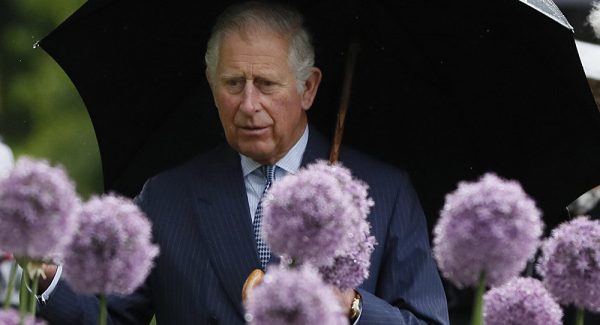 Charles, the Prince of Wales and heir apparent to the British throne, revealed his music preferences in an hour-long interview with BBC’s Radio 3.

His Royal Highness appeared to have a somewhat exquisite taste in music; he said that this sphere of art plays an important role in his life.

His favourite compositions range from Jean-Marie Leclair’s 1746 opera Scylla et Glaucus to Leonard Cohen’s 1986 song Take This Waltz, which he described as “remarkable” and “Salvador Dali-like”.

Remarkably, Prince Charles’ music choices include “Creed”, a song from the Russian Orthodox liturgy by Romantic composer Alexander Gretchaninov, which was performed by Ekaterina Semenchuk from the Mariinsky Theatre at his wedding at St. George’s Chapel in 2005

The 70-year-old son of Queen Elizabeth II said that it was a gift from the Mariinsky Theatre and its director, Valery Gergiev. He detailed that he first heard this composition at a memorial service at Westminster Abbey, and that he was “completely overwhelmed” by how special it was. “This is one of the best wedding presents you can imagine, particularly with Ekaterina Semenchuk”, he stressed, adding that it is crucial to have a Russian sing it because it is the “Russian sound that makes it so magical”.