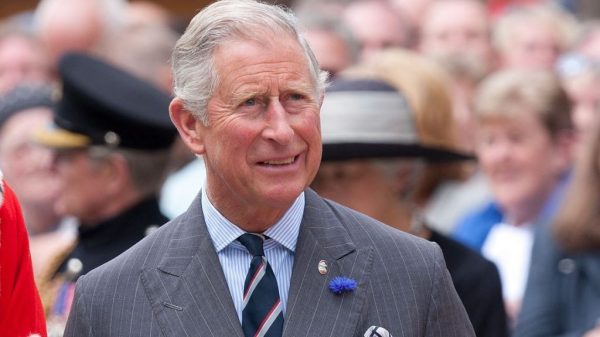 Through the foundation bearing his name, Prince Charles of Wales has thus far invested about $1,300,000 (more than 1 million pounds) in promoting Romania’s natural and cultural heritage, as well as in projects that can contribute to the country’s rural development.

According to the site of the Romanian Orthodox Church, these contributions include help for restoring ancient churches. The Prince is a permanent supporter of the “Ambulance for Monuments Project-South Transylvania,” dedicated to the speedy restoration of dilapidated historical monuments, including the 14th-century Dormition of the Mother of God Church in the village of Strei in Hunedoara County in eastern Romania.

Though not Orthodox, Prince Charles is known to take an interest in it, often visiting Mt. Athos and speaking out in defense of persecuted Eastern Christians. He has helped to raise money towards sevearl Orthodox treasures, including for the restoration of the Athonite Hilandar Monastery in 2011.

The church was built of stone at the end of the 14th century to serve a princely court. The church was painted both inside and out, though only the inner frescoes survive today.

Steps for the renovation of the Dormition Church began last year, when the MONUMENTOM Association, partnered with the “Ambulance for Monuments Project,” began to prepare the necessary documentation for the intervention of authorized associations, and to identify the sources of financing for the restoration works.

Funds were eventually received from Prince Charles’ Foundation, in addition to the local government and diocese and a large number of private donors.

The first work on the roofing and drainage is set to begin in September.

The “Ambulance for Monuments Project” has carried out restoration on 15 historical Transylvania and Banat monuments since 2016.