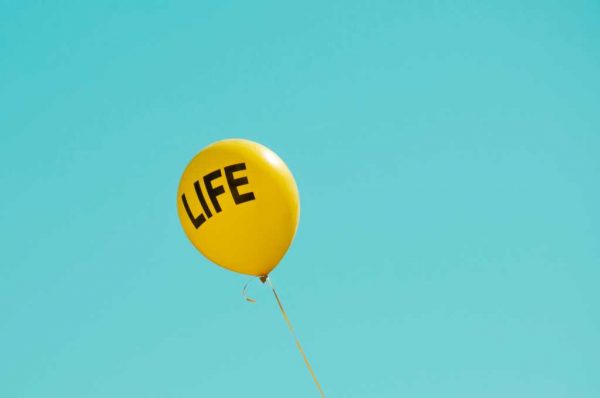 On Wednesday, the Rhode Island state Senate Judiciary Committee voted to protect late-term abortions in a 21-to-17 vote. Following the Senate approval, the bill was sent to Gov. Gina Raimondo, who signed it into law.

As previously reported by Faithwire, the new Rhode Island abortion law, known as the Reproductive Privacy Act, puts the state on par with New York, which voted on a similarly extreme bill earlier this year.

The new law in Rhode Island codifies the U.S. Supreme Court’s 1973 decision in Roe v. Wade, allowing women to choose to abort their unborn babies at any point “prior to fetal viability,” according to The Boston Globe. The legislation outlaws abortion after that point except “when necessary to preserve the health or life of that individual.” Similar to the New York bill, the Rhode Island legislation fails to specifically define “health,” which makes the limitation difficult to regulate.

Raimondo acknowledged the debate over abortion access is “controversial,” but said, “I think the majority of Rhode Islanders are for it, which isn’t to say it’s not controversial. But I believe it’s the right thing to do.”

NARAL, a leading pro-choice advocacy group, described the vote as a “major victory.”

After the Senate voted on the bill, it was sent Raimondo, who signed the pro-abortion bill into law as supporters cheered her on.