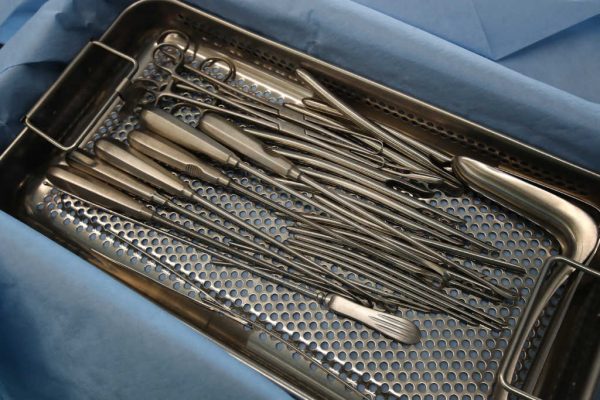 A Christian doctor has expressed her concerns about the stripping away of protections for medics who refuse to conduct abortions on account of their faith.

Dr. Regina Frost, a New York-based OB-GYN, is teaming up with the Department of Justice to appeal a recent court ruling that killed the Trump administration’s “conscience rule”; a provision which would have allowed healthcare workers to excuse themselves from being involved in procedures that conflict with their religious beliefs.

For Christian doctors who do not want to facilitate abortion procedures, the situation has become critical.

“I cannot take the life of a child in one room and guide another child into this world in the next. Nor can I care for one elderly woman while helping another end her life,” Frost wrote at The Federalist. “That would not only undermine my most deeply held religious beliefs and my medical judgment, but also the oath I took as a medical professional.”

In November, U.S. District Judge Paul Engelmayer in Manhattan declared that the conscience rule, due to go into effect on Nov. 22, was unconstitutional because it would allow the U.S. Department of Health and Human Services (HHS) to withhold funds from medical facilities that did not uphold the stipulation.

“Wherever the outermost line where persuasion gives way to coercion lies, the threat to pull all HHS funding here crosses it,” Engelmayer wrote, calling the provision “arbitrary and capricious.”

As a conscientious Christian doctor, Dr. Frost insists that the ruling poses huge issues for her personally.

“If Planned Parenthood and New York succeed in blocking conscience protections for medical professionals, I may be forced to either perform procedures that violate my conscience or leave my practice and the profession entirely,” she explained.

“I am a doctor and a caregiver, but above all else, I am a woman of faith… my faith is at the heart of who I am. It is what drives me to put the needs of women and their children first every day. It makes me a better doctor.”

Becket, a law firm specializing in cases of religious conscience, filed an appeal on Frost’s behalf shortly after the New York ruling was announced. The DOJ filed its appeal earlier this month.