Report Details the Horrific Experiences of Christians in North Korea 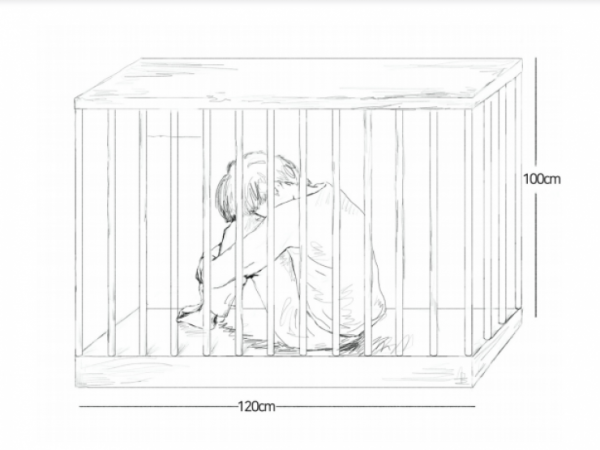 Interviews with Christians in North Korea have revealed a horrendous amount of torture, reports Premier.

The Korea Future Initiative, an organisation that aims to equip other countries with information about North Korea to instigate change in the country, has detailed the experience of Christians there.

It discovered 270 victims of religious persecution through interviews, 215 of which were Christian and 56 adhered to shamanism and two from other beliefs. 60 per cent were female.

They found that Christians have experienced a number of penalties for being associated with Jesus Christ, such as arbitrary arrest or detention, imprisonment, interrogation, refoulement, punishment of family members, torture and sustained physical assault, sexual violence, execution and public trials.

It found that crimes were committed by people from various organisations, including the Korean People’s Army, the Workers’ Party of Korea and Ministry of State Security, with abuses taking place in 25 government offices.

The report reads: “In one case, a victim, who was a member of an underground religious group, was found to be in possession of a bible. The victim and their partner were arrested and sentenced to a political prison camp. In another case, a Korean Workers’ Party member was arrested for possession of a bible and executed at Hyesan airfield in front of 3000 residents.

Another respondent told investigators how their relative was arrested for possession of a cross and a bible. The victim had been reported by their partner and was arrested by a named BSC officer. The respondent’s family were not informed of the fate of their relative.”

It also explains that interviewees were repeatedly warned in lectures not to read bibles and to report anyone who owned a bible: “Fear of arrest led one adherent to destroy their bible. Another respondent explained how their family member would go to great lengths to conceal passages from the bible that they would distribute in their hometown for fellow Christians to collect.

Where direct access to a bible was impossible, a respondent explained how Christian adherents would construct their own copies of the bible.”

Investigators found 72 incidents where people experienced criminal charges for attending a place of worship, suggesting that the organised practice of religion operates in small networks and one-to-one relationships in North Korea. Some believers would stand guard outside buildings where prayers were taking place to warn of approaching authorities.

One respondent said: “I was sent underground and placed inside a cage at Hoeryong City MSS pre-trial detention centre. There were steel bars on all four-sides that were heated with electricity. Usually prisoners lasted only 3-4 hours in the cage, but I sat there for 12-hours and prayed. I kept praying to God to save me.”