Representatives of the Russian Orthodox Church take part in International Conference “Religious Freedom in the World. The Way to Dialogue” 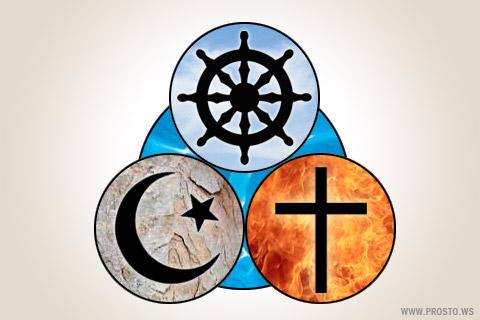 On May 31, 2018, the International Conference “Religious Freedom in the World. The Way to Dialogue” took place at President Hotel in Moscow.

The conference was organized by the Presidential Council for Cooperation with Religious Associations; Russian Association for the Defense of Religious Freedom; and St. Gregory the Theologian Foundation.

Among the participants there were representatives of federal authorities and of Moscow government; Archbishop Celestino Migliore, Apostolic Nuncio to Russia; Russian religious leaders; scholars of the religion; journalists.

A greeting from the head of the Presidential Administration Mr. Anton Vaino was read out by the executive secretary of the Council for Cooperation with Religious Associations Mr. Sergei Melnikov.

The participants touched upon such topics as the protection of the right of the freedom of conscience in the contemporary world; development of inter-faith dialogue and cooperation; and upholding of traditional spiritual and moral values in the context of secularization.