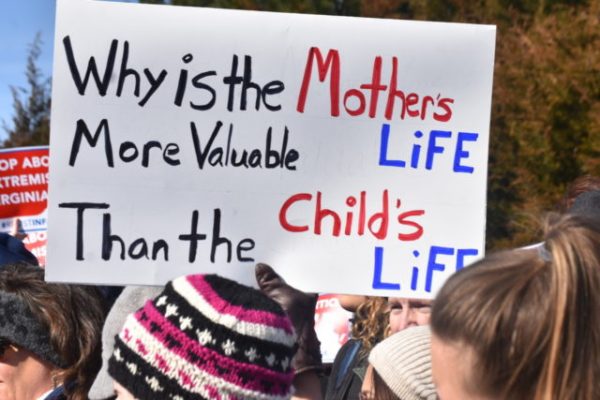 An article Thursday in the Wall Street Journal underscored the growing political polarization over the abortion question as the House Republican caucus no longer has a single lawmaker who supports abortion. For their part, the Democrats have systematically excluded candidates embracing a pro-life stance.

This dramatic polarization over abortion is a relatively recent phenomenon, as a 2018 report by the Pew Research Center revealed.

The opposite phenomenon has taken place in the Democrat party. While more than three quarters (76 percent) of Democrats now say abortion should be legal in most or all cases, back in 1995, ten percent fewer (64 percent) party members held that opinion.

Americans overwhelmingly favor greater restrictions on abortion than are currently in place, according to a comprehensive Marist poll conducted in January 2019.

A full three quarters (75 percent) of Americans say that if abortion is going to be allowed at all, it should be restricted to within the first trimester.

Even among registered Democrats, 60 percent say abortion should be limited to — at most — the first three months of pregnancy, which suggests that Democratic leadership is significantly more favorable to abortion on demand than its constituents.

The survey also found that 65 percent of Americans say if the Supreme Court revisits Roe v. Wade, it should either return the question of abortion law to the states (49 percent) or outlaw the procedure altogether (16 percent).