V. Legoyda Commented on the Attack on Members of the Orthodox Church in Grozny 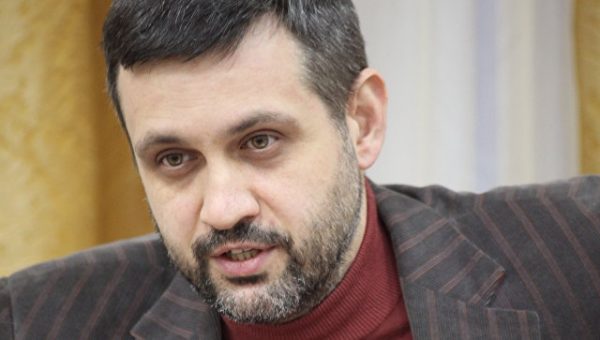 The incident with the attempted takeover of the parishioners in the Church of Archangel Michael in Grozny is an attempt by extremists to push Christians and Muslims, said the head of the Synodal Department for Church and society and the media of the Moscow Patriarchate, Vladimir Legoyda.

«Another attempt by pseudo-extremists to push Christians and Muslims,» wrote Saturday Legoyda on his channel in one of the messengers.

The head of the Chechen Republic Ramzan Kadyrov told journalists earlier that four militants entered the Church of the Archangel Michael in the center of Grozny, their goal was to capture members. According to him, the immediate result of the RAID, all four were destroyed, from the received wounds has died one police officer, one member received injuries of moderate severity. According to the Investigative Committee of the Russian Federation, two police officers guarding the Church were killed, two more are wounded, one civilian was killed.