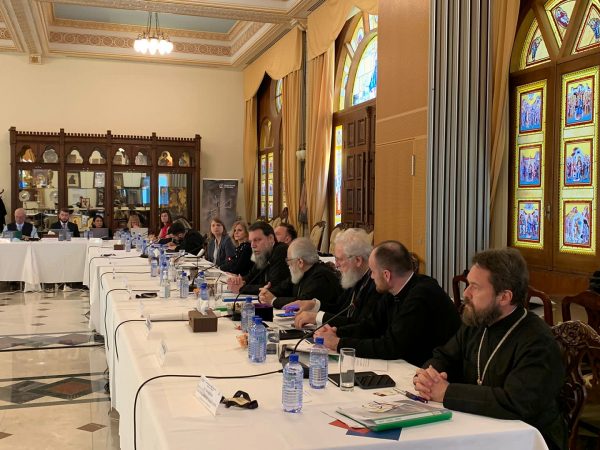 The Orthodox Pre-Assembly of the World Council of Churches has begun its session on May 12, 2022, in Paralimni, Cyprus, reports the Department for External Church Relations of the Moscow Patriarchate.

Present at the event is a delegation of the Moscow Patriarchate led by the chairman of the DECR, Metropolitan Hilarion of Volokolamsk.

The Pre-Assembly will last a week. It is attended by delegations of the Orthodox Churches and Oriental Churches – members of the WCC. The meeting is aimed at coordinating a common stance on relevant issues on the inter-Christian agenda in anticipation of the WCC Assembly to take place from August 31 to September 8, 2022, in Karlsruhe, Germany.