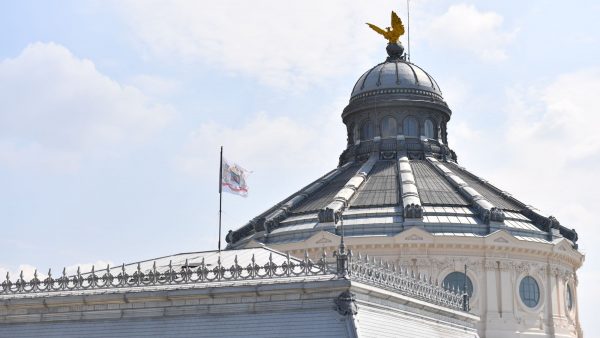 On Saturday, the Romanian Orthodox Church marked its 135th anniversary of autocephaly.

After Romania gained its state independence in 1877 and was declared a Kingdom in 1881, the prestige of the Romanian Orthodox Church increased, making necessary the formal recognition of its autocephaly, long denied by the Ecumenical Patriarchate.

On November 23, 1882, the Holy Synod of the Orthodox Church of the Kingdom of Romania assumed a “Synodal Act”, vested with the signatures of all the hierarchs of the country and with the Synod’s seal, which supported with historical and theological arguments the need for the recognition of the autocephaly of the Romanian Orthodox Church.

During a lecture delivered at the beginning of this year at the Patriarchal Palace in Bucharest, Patriarch Daniel explained that this Synodal Act reviewed the relations between the Christian Church on the Romanian land and the Ecumenical Patriarchate, mentioning the establishment of the metropolises in the Romanian Principalities and underscoring how Romanians have always defended their church autonomy against the arbitrary attempts of Constantinople.

Only 26 years after the Union of the Romanian Principalities took place, on April 25, 1885, Ecumenical Patriarch Joachim IV (1884-1886), who was more open to negotiations with the church hierarchy and the authorities of the Romanian state, sent to Bucharest the Tomos of Autocephaly of the Romanian Orthodox Church.

‘The Holy Synod of this Church is not subordinate to another ecclesial authority, but, the Holy Synod of an autocephalous Church must exercise this total freedom of church leadership, having an awareness of direct responsibility before Christ, the Head of the Church and the Eternal High Priest, as stated in the Tomos,’ Patriarch Daniel noted.

This year also marks 95 years since the bestowal of the rank of Patriarchate to the Romanian Orthodox Church in 1925.

Last year, on Maundy Thursday, the members of the Holy Synod officiated the sanctification of the Holy Chrism at the Patriarchal Cathedral, marking the 134th anniversary of autocephaly of the Romanian Orthodox Church.

It was the 22nd time when Holy Chrism was sanctified since the bestowal of autocephaly to the Romanian Orthodox Church in 1885.

Photography courtesy of the Basilica.ro