On the premises of the Russian Ecclesiastical Mission, Orthodox Arabs pitched tents, where they spent the night in anticipation of the feast day.
Pravmir.com team | 04 August 2021 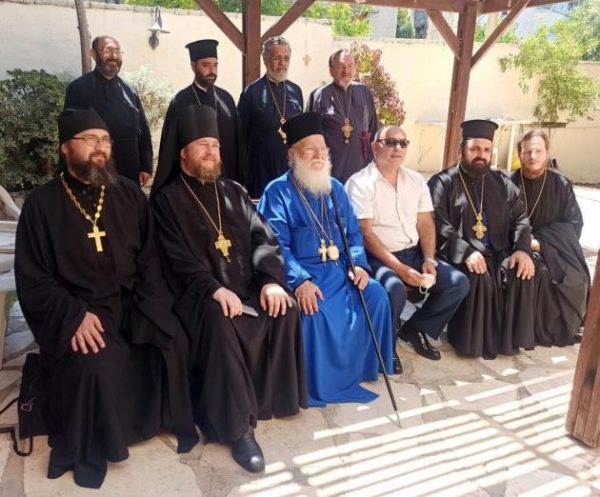 On the commemoration day of the Prophet Elijah on August 2, 2021, with the blessing of His Beatitude Patriarch Theophilos of Jerusalem and All Palestine, Russian and Arab clergymen celebrated the Divine Liturgy at the Russian church dedicated to Prophet Elijah of the Russian Ecclesiastical Mission in Haifa. Metropolitan Kiriak of Nazareth presided over the divine service, reports rusdm.ru.

The liturgy was performed in three languages ​​- Church Slavonic, Greek and Arabic, the liturgical chants were sung by the choir of the sisters of the Gornensky Convent and singers from among the Arabic-speaking Christians. After the liturgy, a cross procession took place, after which a prayer was offered to the Prophet Elijah.

The Russian Church of the Prophet Elijah on Mount Carmel in Haifa was built in the 20th century. The history of the temple began in 1909, when the Russian Ecclesiastical Mission in Jerusalem acquired a plot of land in the upper part of the city. On November 14, 1913, the temple in the name of Elijah the Prophet was solemnly consecrated by Patriarch Damian of Jerusalem. 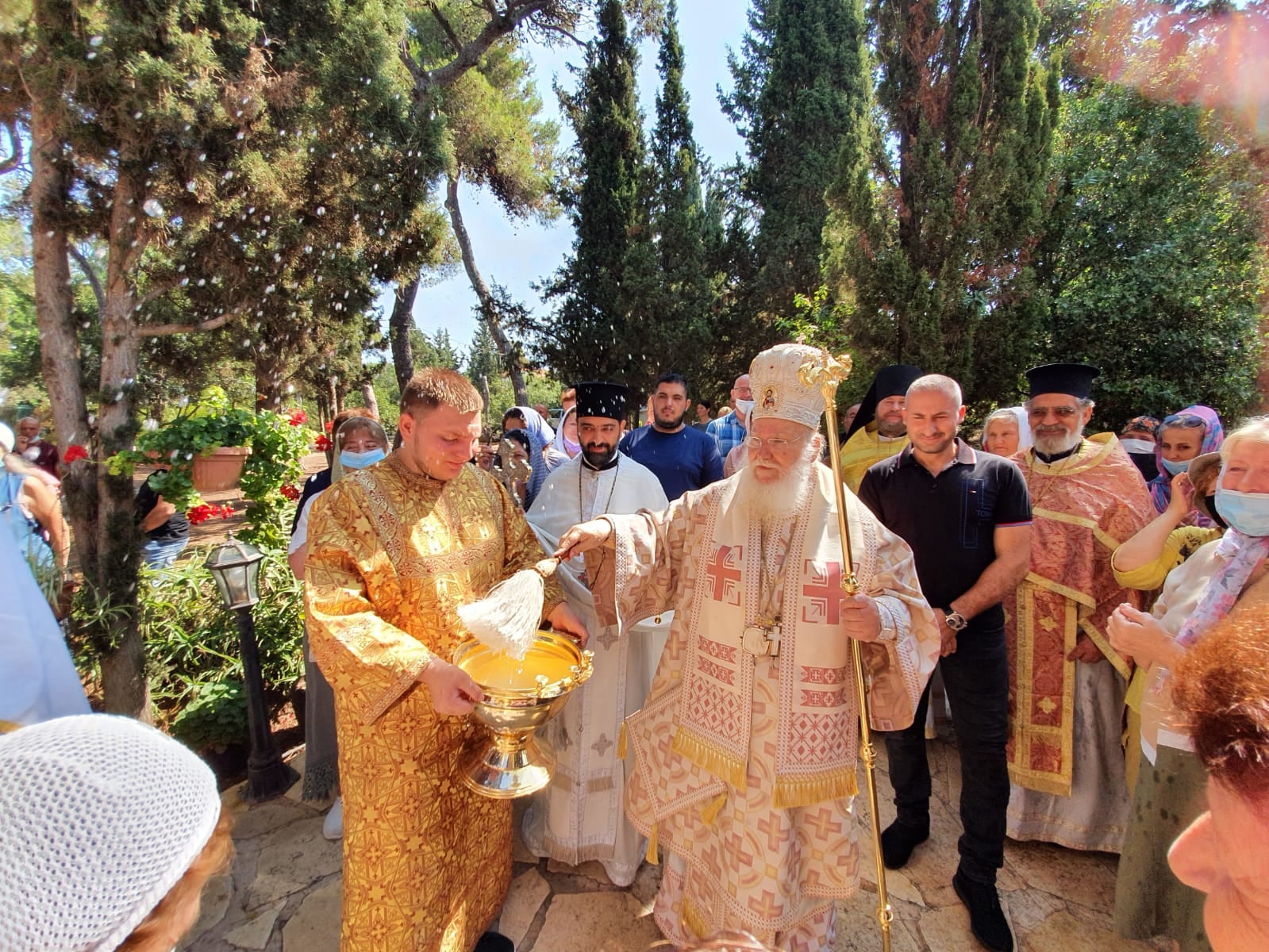 According to a tradition, every year on the evening of August 1, dozens of local Christian Arabs put up tents on the premises of the church in order to spend the whole night in anticipation of the patronal feast of the Russian church. The celebration continues in Haifa for several days. During this time, local Orthodox Arab visit the Church of the Mission, pray before the prophet’s icon, and celebrate the memory Prophet Elijah.