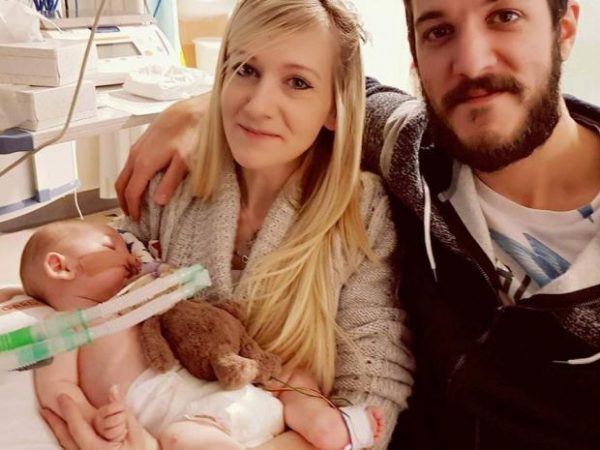 “Monstrous decision of the European Human Rights court demonstrates the deepest crisis of the notion of human rights protection. Today the right to life gives way to the right to death,” head of the Department for External Church Relations of the Moscow Patriarchate Metropolitan Hilarion said in his statement.

According to the hierarch, the situation is especially dramatic as the parents cannot take a decision independently. The metropolitan wonders “why in the 21st century in a free democratic state a family is locked in one clinic because of the court decision and cannot turn to another clinic.”

The Russian church official calls this situation “a violation against parents’ conscience, mockery at them, sadism painted in humanistic tones.”

He stressed that in Charlie’s case there were doctors in the USA who were ready to treat him and finances for it. Despite it, the court took the decision that “in best interests” of the child to withdraw him from life support systems, provide palliative care to him and let him die with dignity.

Metropolitan Hilarion is perplexed why it is always proclaimed that a human life is an absolute value in the West, but murder of seriously ill people including children become “legalized reality.”

He hopes that Charlie’s parents will have a chance to give their child a treatment, which they consider necessary. “I pray that they could go through the terrible trials they have to face. I hope that merciful God will not deprive little Charlie of His love and turn his sufferings to the promise of eternal life,” the Russian church official said in his statement.