Source: ITAR-TASS News Agency
Over the past two days Belgrade cathedrals have received 47 tons of humanitarian aid and turned it over to the people who need it.
Natalya Mihailova | 22 May 2014 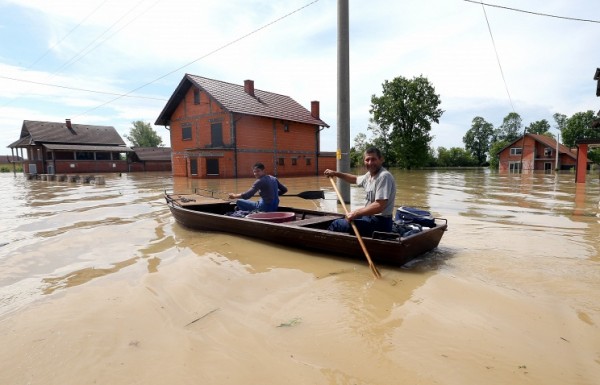 Not all the people under threat of floods have been evacuated from the hazardous territories in Serbia; nonetheless, some 30,000 have already abandoned the flooded territories, said sister of charity Polina Yufereva by telephone from Serbia on Tuesday. She is one in the group of the volunteers whom the Russian Orthodox church sent to Serbia to help the local population. “Above all, assistance is needed by the people who have been staying in places difficult to reach,” Yefereva said. 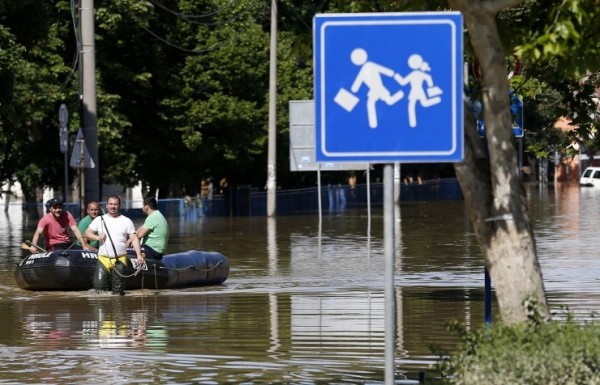 The local population has been actively promoting the assistance campaign, contributing funds via SMS. Some 12,000 local volunteers have built a dike in Belgrade; many people have turned over foodstuffs and children’s clothes to the Russian Orthodox church in Belgrade, which has already collected quite a lot of foodstuffs and clothes over the past three days. This cargo will be sent to the flood victims.

The Russian embassy in Serbia will provide vehicles for the transportation of the relief supplies to the destination. The Russian Orthodox Church in Belgrade has been creating a team of Russian volunteers named “the Russian Orthodox guards” who will help the flood victims.

In Moscow, relief supplies for the flood victims are accepted at 46, Mosfilmovskaya street. Folded beds, clothes, mattresses, bed linen, medications and all kinds of hygienic stuff are welcome.

Over the past two days Belgrade cathedrals have received 47 tons of humanitarian aid and turned it over to the people who need it.