Source: Interfax-religion
Natalya Mihailova | 11 November 2015
Moscow, November 11, Interfax - The Russian Orthodox Church is currently not ready to make a final decision on the issue of the authenticity of the remains believed to be those of the family of Nicholas II and is waiting for the studies to be completed, Archpriest Vsevolod Chaplin, head of the Synodal Department for Church and Society Relations, told Interfax-Religion on Wednesday. 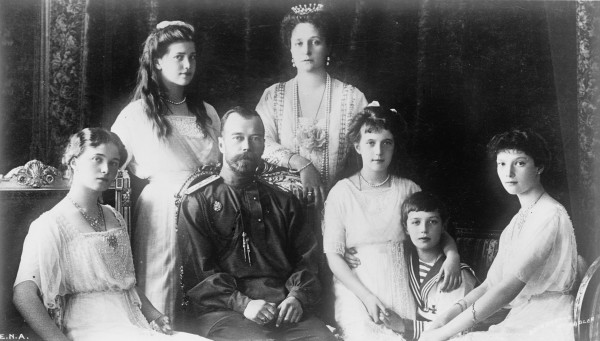 “I think we should wait for the results of these tests and then the Church will weigh all available information and will make its decision in good time,” the priest, who is also a member of the working group on issues relating to the study and reburial of the remains of the tsar’s family, said.

Father Vsevolod said one has to respect the work done by scientists, “who have approached the extraction of DNA from the skulls believed to be those of the emperor and the empress very seriously and responsibly.”

“This data will, of course, be taken into account, in the same way as the results of any tests and any judgments voiced in connection with the issue of identification of the ‘Yekaterinburg remains’,” the priest said.

He recalled, citing the information possessed by the Investigative Committee, that the studies continue. “It is known that material was taken from four places in the skull, swabs were taken from the clothes of Emperor Alexander II, and tests of the remains of other closest relatives of the emperor are possible,” he said.