Source: Interfax-religion
Natalya Mihailova | 19 March 2016
Moscow, March 18, Interfax - Over 400,000 pilgrims from Russia visited Israel over the past year, Patriarch Kirill of Moscow and All Russia said during a meeting with Israeli President Reuven Rivlin in Moscow. 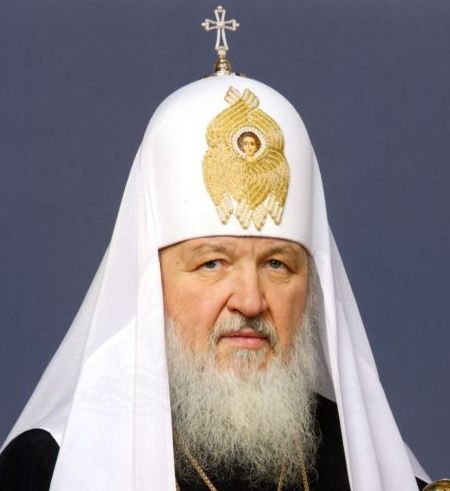 “The fact that over a million of people in Israel speak Russian creates a special atmosphere for our pilgrims, and they often feel at home in Israel,” the patriarch said.

The patriarch said the introduction of visa-free travel between Russia and Israel played a special role.

Speaking about the life of the Jewish community in Russia, he cited the chief rabbi of Russia: “He has told me many times that he does not know any other such place where Christians and Jews have such good relations.”

The patriarch said the relations with Muslims in the country are good, too.

“Although, radical groups have recently appeared in the Muslim community, which are acting rather dangerously. However, we value the official position of the Islamic leadership of Russia, which distances itself from such radicals and condemns them,” he said.