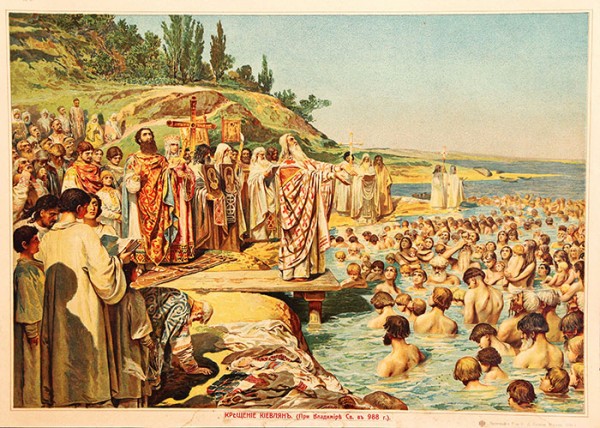 According to the poll held among 1500 people in 100 cities, towns and villages of the Russian Federation, two thirds (66%) of respondents speak about the Baptism of Russia as one of the key events in Russian history. However, only 16% remember it took place in 988.

Most Russians (86% of respondents) believe USSR victory in the Great Patriotic War is the most significant event. The second place is given to the first human spaceflight (67%).