Schismatics and nationalists seize a church in western Ukraine 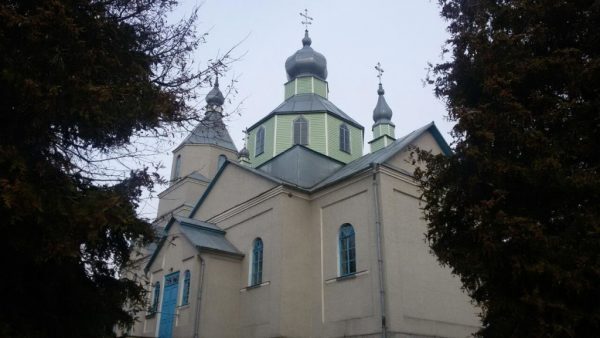 “Church raiders cut the lock and rushed into the church, not letting there the UOC believers, who are legal owners of the church,” press service of the Ukrainian Orthodox Church reports.

The church was closed about half a year ago when schismatics started regularly interrupting divine services of the local Orthodox community.

Today believers come to celebrate Divine Liturgies in a pavilion set up on a private territory.

From the beginning of the military actions in Ukraine representatives of the so-called Kiev Patriarchate often supported by nationalists and local authorities seized several dozens of UOC churches.