Selective Abortion of Down Syndrome Babies Rises in UK 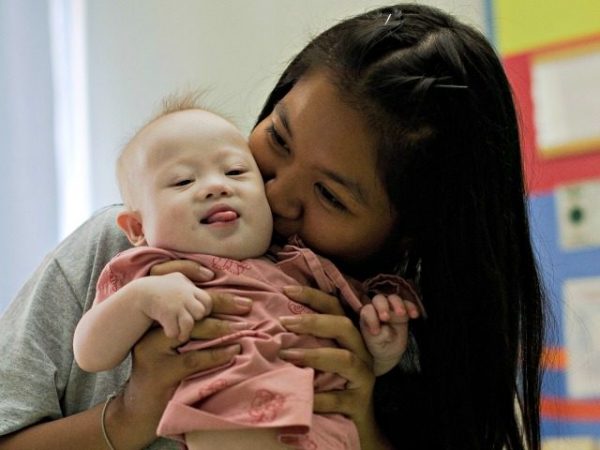 Since abortion was legalized in Ireland in January 2019, the number of abortions performed on Irish women in the UK in 2019 dropped by over 650 percent last year, but this did not curb the number of Down syndrome babies being aborted. On the contrary, that figure rose, mainly because British law allows abortion up to birth of babies suspected of having Down syndrome.

The UK’s Department for Health and Social Care released its official abortion figures for 2019 on June 11, revealing the highest number of abortions in the country’s history. According to the report, 209,519 abortions were performed in England and Wales during the 2019 calendar year, the highest number ever.

Commenting on the report, Dr. Angelo Bottone noted that of Irish women who terminated their pregnancies in England and Wales in 2019, 64 percent were single and 17.3 percent had had a previous abortion.

While abortions performed on Irish women for reasons of the “physical or mental health” of the mother decreased from 97 percent of the total to 83 percent, reasons of a child suspected of being seriously handicapped increased from three percent to 17 percent. The reason for this, Bottone notes, is that later term abortions (after 12 weeks) are still illegal under Irish law, and non-life-threatening conditions (such as Down Syndrome) are often discovered later on in a pregnancy.

Babies with Down syndrome are targeted for abortion worldwide, leading many associations of disabled persons to support legislation that would prohibit such selective abortions.