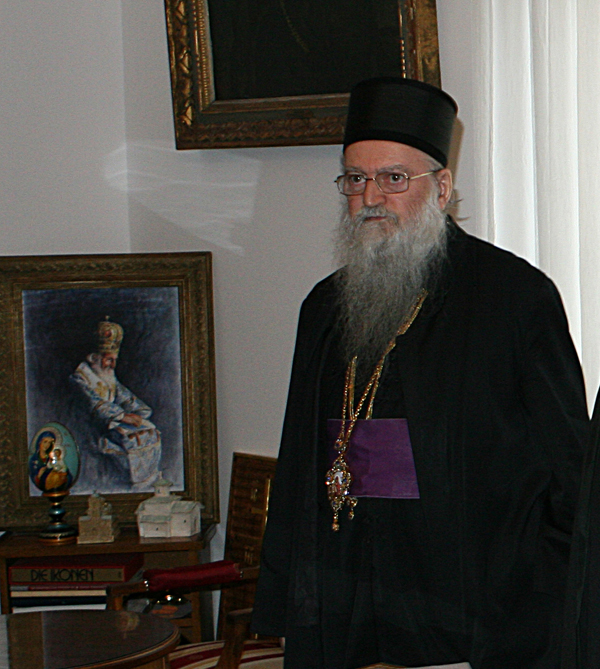 Serb Orthodox Church episcope and Zagreb-Ljubljana Metropolitan Jovan Pavlovic, who died on Thursday at the age of 78, was buried in the Church of the Holy Transfiguration of the Lord in central Zagreb.

The liturgy was said by the head of the Serb Orthodox Church, Patriarch Irinej.