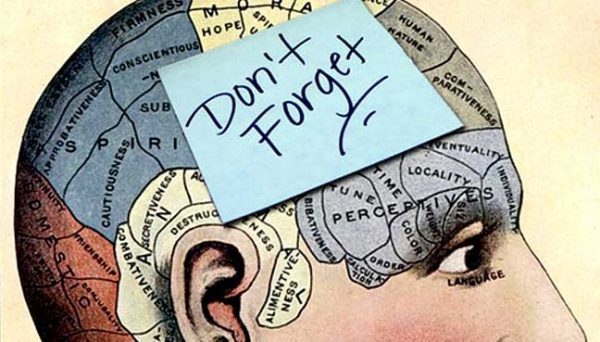 What were the names of those who were knocking in the ruins of Sayano-Shushenskaya hydroelectric power station?
How many people died in explosion at Domodedovo and when did it happen?

Has someone received the punishment for the Lame Horse fire?

Where are the victims of the Kolka-Karmadon rock ice slide buried?

Were the terrorists who mined the airplane above the Sinai Peninsula found?
How many explosions happened in Volgograd in December 2013?
What is the reason of such a terrible destructiveness of the flood in Krymsk?
What happened in the “Admiral” mall in Kazan in 2015?

Who is responsible for the tragedy on Lake Syamozero and what has been done to prevent it from happening again?

What were the names of at least five people who died at “Nord-Ost” performance?
When did the terrorist attack in memory of which there is the memorial tablet in the underpass near Pushkinskaya station happen?

Who organized the explosion of the train running between Saint Petersburgh and Moscow in the 2007 and who in 2009?

A fire in “Priazovye” Nursing Home in Kamyshevatskaya in 2007 – do you remember anything about this tragedy?

Without the Internet’s help it is likely that you will not recall the answers to most of these questions. Neither will I. Every time another terrorist attack, explosion or flood happen, when children and adults die, – it seems, that the limit of horror is exceeded and the unbearable has happened. We are changing profile photos in social networks, praying for the dead, trying to help the survived.

We think that we will not forget the tragedy in Kemerovo [fire in a mall]. But we will. We forget everything.

The old tragedy is replaced by a new one. Horror is replaced by horror. News – by news. We get tired and cannot look at it anymore. And the role of the media, social networks, the Internet, and the enormous army of people who feed on our attention is not even important in this matter.

Because in the privacy of our own minds we are exactly the same. We also do not remember the joys and sorrows. We forget the repentant tears and the joy of God’s presence. People are amazingly able to lose themselves in ‘here and now’ and sacrifice even the most important things in the spur of the moment or illusion.

We all gave baptismal vows, but do not remember that.

We all prayed asking God to give us some patience, humility, strength for good deeds, attentiveness, and honesty.

Sometimes these prayers were very passionate. But then we all, and I too, went and sinned, doing that in defiance of what we had just asked for literally a moment ago. We have a very short memory.

And this week is our week. The week when crowds crying hosanna to the Son of David suddenly lost consciousness and roared: “Crucify Him!”

I have a lot of small betrayals under my belt. This week, hopefully, will remind me of at least some of them. And I will pray that there is enough memory to keep at least some promises. Even the smallest ones, if only to the most loved ones.

Perhaps, then a chorus of people with bad memory screaming “Crucify Him” will become a bit quieter.

“Do Good Deeds in Secret and Do Not Expect Gratitude”

8 Principles of Mercy from Vladimir Berkhin

Suffering Itself is Worthless

Yes, quite often repentance is understood as self-flagellation and self-condemnation, consistent long-term and extremely painful (which is a…