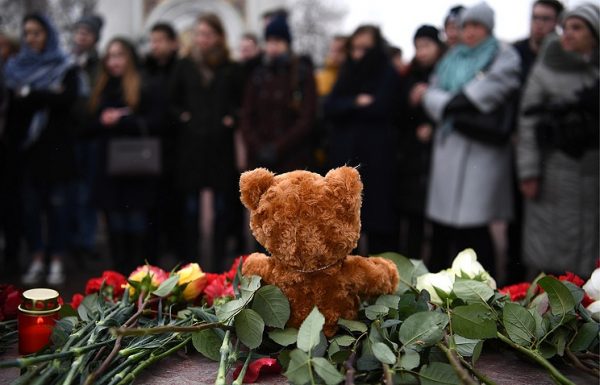 Russian President Vladimir Putin has signed a decree declaring a national day of mourning on March 28 over the Kemerovo shopping mall fire, the Kremlin press service said on Tuesday.

The president conveyed his condolences to the families and friends of the fire victims and ordered that on the day of mourning flags fly at half mast across the country, while cultural institutions, television and radio broadcasters cancel entertaining events and programs.

As First Deputy Emergencies Minister Vladlen Aksyonov said, the remains of 64 fire victims have been found and transferred to the Investigative Committee.

“As of now, the work has been completed to disassemble the building’s unsafe structures and a whole set of measures has been carried out to prevent repeat fire outbreaks,” he said.

The fire at the Zimnyaya Vishnya (Winter Cherry) shopping mall in Kemerovo erupted on March 25 on the top floor of the four-story building. According to the latest information, the fire has claimed the lives of 64 people, including 41 children. Of these, twenty-five have been identified.

Meanwhile, a source in the emergency services told TASS that another 68 people had been injured and poisoned with combustion products. 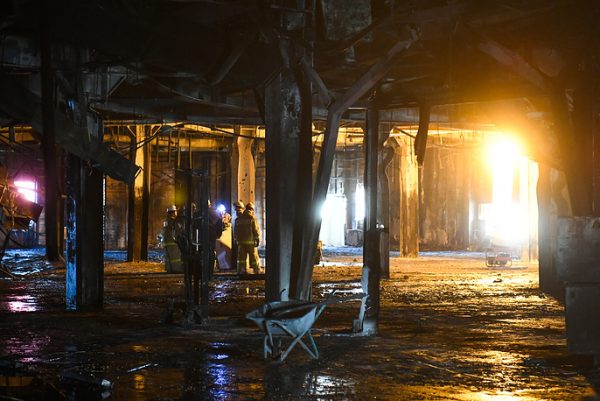