Some people are in trouble, others want to help. An entrepreneur from Novosibirsk united them for the sake of good deeds 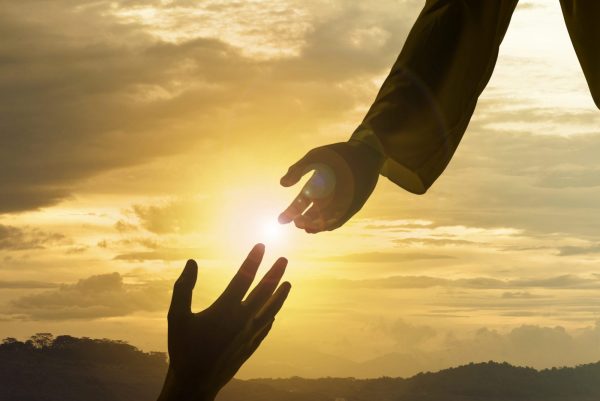 An entrepreneur from Novosibirsk, Maxim Plotnikov, helps those Siberians who are in trouble. But he does not collect money, but unites those who need help with those who are ready to provide it. Pravmir will write about this and other good news.

Maxim has always helped people. Previously, he transferred money to foundations and charitable organizations, but over time he realized that he would like to support others also in a targeted manner.

At first, he just didn’t know how to do it. So he came up with a social media community called Holy Deed. This is not a foundation or charitable organization. The project involves volunteers who want to help people. 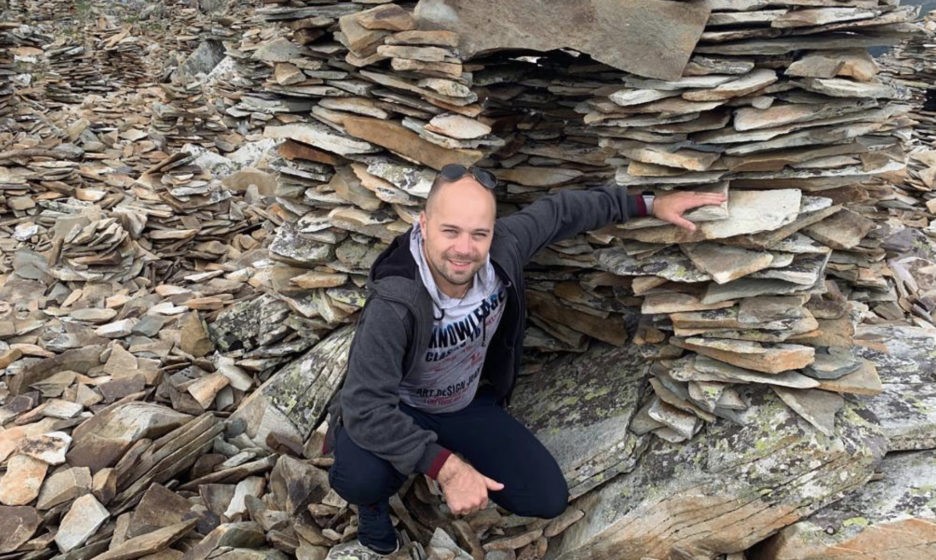 “Our mission is to connect people who need help and those who want to help someone. Someone is ready to give money, but not ready to personally participate. Someone cannot help financially, but will gladly buy food or help in the house. These people need to be united,” Maxim explained to the Novosibirsk Online portal.

The idea was supported by many of the businessman’s acquaintances, although there were those who said that the task was too difficult.

Volunteers help in a variety of situations: they buy and bring food, provide legal assistance, and help people find jobs.

The organizer emphasizes that the project is not engaged in fundraising, but provides assistance to those who really need it.

“Now you can hide in your “prosperous world” and not know that someone has troubles in their life. Or you can get pleasure and genuine emotions from knowing that you did a good deed,” Maxim Plotnikov said.

A bakery in Samara called Krayukha has launched a sale called Kind Bun in order to help the Above the Rainbow educational center for children with cerebral palsy.

In November the company will transfer part of its earnings to the account of the center. The school for special children needs renovation. The bakery owners offered to help the center, according to the school’s director, Ekaterina Akintseva.

“Since the building of our center is currently being renovated, the easiest option was to ask them to buy us some building materials. But we decided that it would be better to hold a sale so that people will know about us and become interested in our work. Therefore, thanks to the bakery, posters with information about the sale are hanging everywhere, and its salespeople tell clients about us,” Akintseva said to the ASI.

After the renovation and re-equipment, the school premises will be adapted to the needs of children with cerebral palsy. 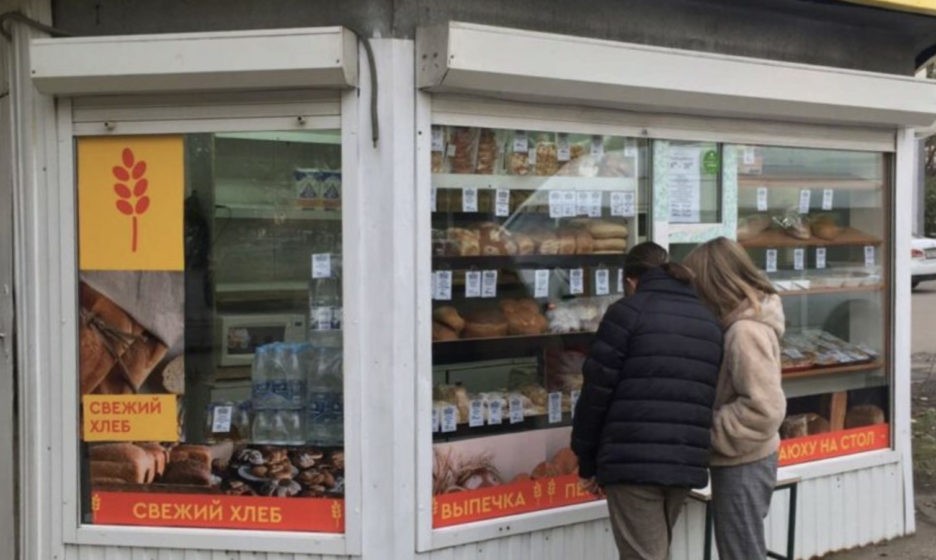 Part of the earnings will go to charity. Photo: Above the Rainbow

Traffic police officers Dmitry Terskikh and Pavel Sukhov patrolled the streets in the village of Ust-Abakan, when they met with a group of teenagers, reports 19rus. The teenagers were worried.

The police saw that one of the teenagers was holding a girl in his arms, who was breathing heavily. She was suffering from spasms.

The officers realized that it was an epileptic seizure and the girl needed urgent help. While they were waiting for the ambulance, the officers supported her head and made sure that her tongue did not sink and she could breathe. 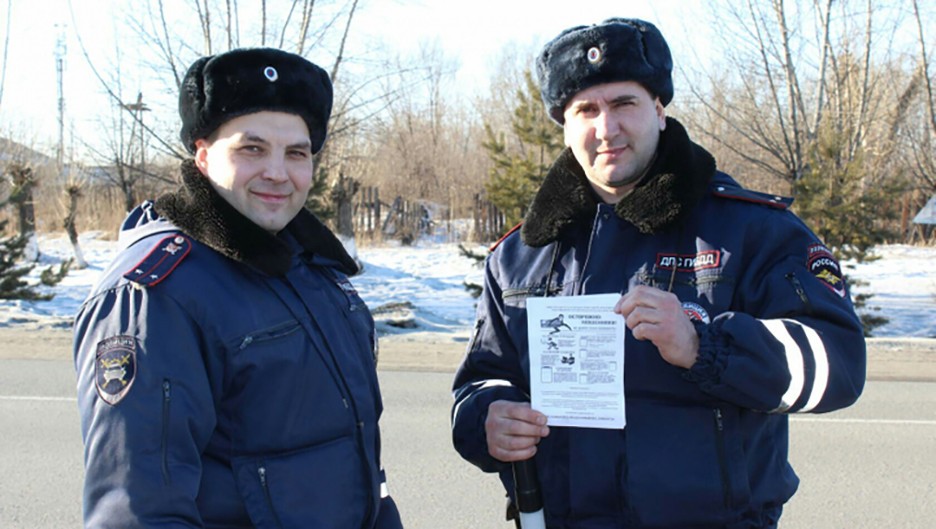 The doctors arrived in time. They thanked the police officers who helped to save the 16-year-old girl’s life.