Source: Pravmir (Russian)
And when will foreign vaccines be available in Russia?
Irina Sycheva | 09 February 2021

Mass vaccination against coronavirus is taking place in Russia. Two vaccines have entered civilian circulation: “Sputnik V” developed by the Gamaleya Research Center for Epidemiology and Microbiology and “EpiVacCorona” developed by the Novosibirsk center “Vector”. The third vaccine, “Kovivak”, developed by the Chumakov Scientific Center will be released in March. How do these vaccines differ from each other? Ilya Yasny, Head of Scientific Research at Inbio Ventures, will reply.

“Is there more information about Russian vaccines against coronavirus now?” 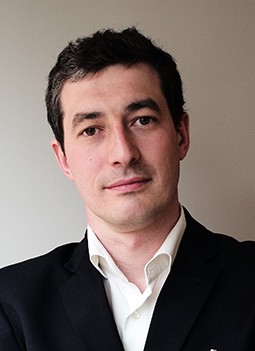 “The Gamaleya Institute has recently published the interim results of the third phase of the research on the Sputnik V vaccine in The Lancet. There is much more data now about its efficacy, safety and immunogenicity. An article published in such a significant journal is a great achievement.”

“What has become known since the publication of this data in The Lancet?”

“The vaccine has a fairly high level of efficacy and safety, according to the published data. The effectiveness is 91.6%, while the vaccine protects people who are over 60 years of age to the same extent as people from other age groups. The protection begins to develop in 16-18 days after the first injection.”

“Are there any problems with the vaccine?”

“It is known that there are slips in production, as well as difficulties with registration of documents in WHO and in the EU. Despite the fact that earlier it was stated that the documents had already been transferred, the EU website has not yet published information about this, and Sputnik V has not yet been included in the list of drugs under consideration.

It follows from this that the documents do not seem to have been submitted. This is likely due to the difficulty of rapidly scaling up production of an entirely new type of vaccine. The EU is very strict about quality assurance, scaling and manufacturing. I think that in the end they will be able to do this, but not so quickly.”

“Is there data available on the other Russian vaccines?”

“There is no data at all about the EpiVacCorona vaccine developed by the Vector Center. The developers released the only press release, which stated that the vaccine is 100% immunogenic, but this has not yet been supported by anything.

In the “Vector” center this is explained by the fact that due to the peculiarities of the vaccine, antibodies can only be detected by a specific test, which is not yet commercially available.”

“Is it possible in general?”

“Yes it is possible. According to the patent, this vaccine uses rather unusual epitopes – fragments of a coronavirus protein that should trigger an immune response. They really shouldn’t elicit the same immune response as other vaccines, but then there is the question of protective efficacy. And nothing is known about it yet.”

“What is known about Kovivak?”

“There is also no published data on the Kovivak vaccine developed by the Chumakov Center.” 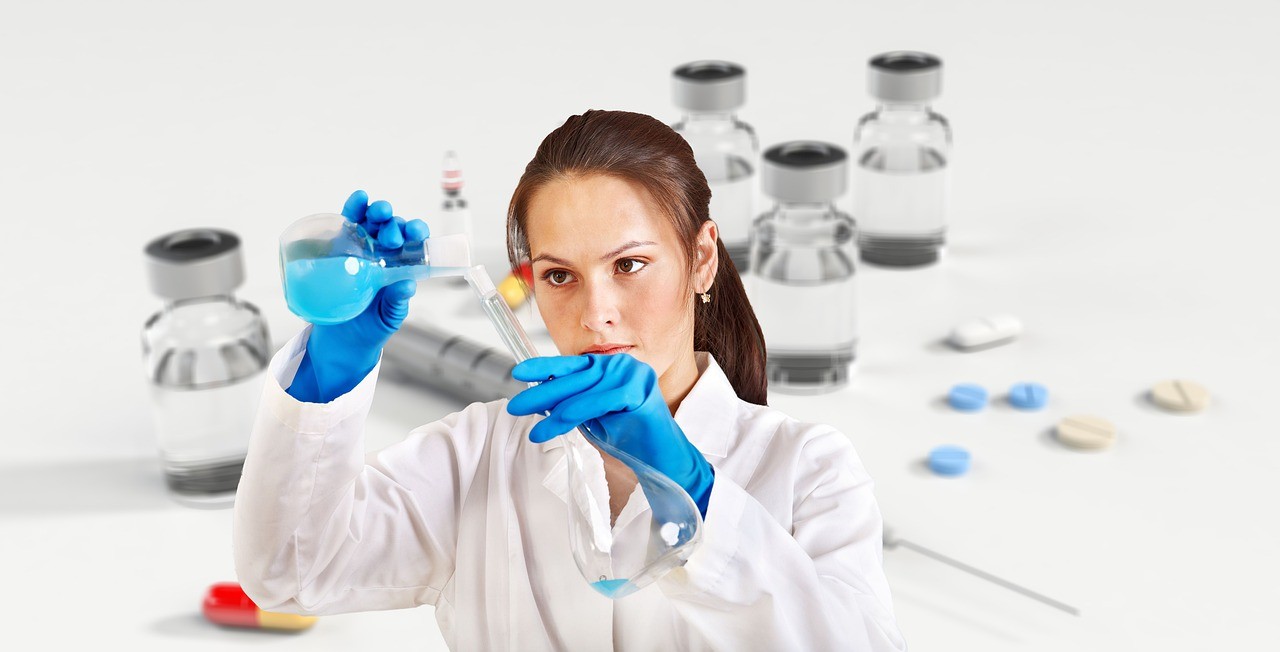 “Do these three Russian vaccines have a different principle of action?”

“Sputnik V” is an adenovirus vaccine, it does not contain fragments of the coronavirus itself. The vaccine is made on the basis of two adenoviruses that are not pathogenic and cannot multiply in the body. They serve to deliver the genetic fragment that encodes the coronavirus protein. The adenovirus delivers it to our cells, where the coronavirus protein begins to be produced, and an immune response is developed to it, which should then protect against the real virus. This is a fairly new type of vaccine, and AstraZeneca and Johnson & Johnson were also developing a vaccine according to this principle.

“EpiVacCorona” is a peptide vaccine. The principle of its operation is that short sections (fragments) of the viral protein are sewn to the carrier protein and to the adjuvant, a substance that increases the immune response. When this construction is introduced into the body, the cells of the immune system recognize it as foreign, develop an immune response to it, which should then protect against coronavirus.

Kovivac is a vaccine made from an inactivated virus. In order to make it, a live coronavirus is weakened until it is no longer pathogenic but still elicits an immune response. This is the traditional type of vaccines, and this is how many vaccines from our immunization schedule work.

A similar vaccine developed by SinoVac was only 50% effective. Obviously, it is not yet possible to strike a balance between the weakening of the virus and its immunogenicity. The difficulty also lies in the fact that it is necessary to work with a live virus in large volumes, and this is always dangerous.”

“Does Pfizer’s vaccine work differently? Are there no analogues to it in Russia yet?”

“This is indeed a new type of vaccine, it contains mRNA that encodes the coronavirus protein. This fragment is packed into lipid particles, one might say, fat droplets. And when the vaccine is injected into the body, fat droplets merge with our cells, mRNA gets inside and protein begins to be produced.

It has no analogues in Russia yet. Last year it was reported that Biocad plans to develop a vaccine of this type, but then ther development was stopped.

It is quite difficult to replicate Pfizer / BioNTech designs. BioNTech has spent decades developing the composition of these lipid droplets. The main difficulty is the large-scale production of the packaging of these mRNAs into lipid particles.”

“Pfizer has a problem with temperature control during storage and transportation. Do Russian vaccines have such problems?”

“There was such a problem with Sputnik V, because initially the developers stated there was a need for its storage and transportation at a temperature of -20 degrees Celsius. It turned out that such a cold chain cannot be provided on a national scale when moving from producer to consumer.

Later, the manufacturers announced that the relevant tests were carried out and the vaccine remains stable at + 2 … + 8 degrees Celsius (most vaccines are stored at this temperature), after which the Ministry of Health approved such a temperature regime for the vaccine.”

“When can foreign vaccines appear in Russia?”

“Now there are studies of an adenovirus vaccine of the Chinese company CanSino Biologics in Russia, but there are no results on it so far.

It is also possible that the AstraZeneca vaccine will be registered and supplied in Russia, but at best this will happen towards the end of the year. The company has pledged to supply the vaccine to many countries around the world and has yet to keep up with volumes.”

“Is it worth postponing vaccination in anticipation of some more reliable and effective vaccine than those that are now available in Russia?”

“The risk of getting sick and even dying from coronavirus is higher than the risk from a vaccine. People’s research data shows Sputnik V is an effective vaccine. The information published in the Lancet also speaks about this.

Pfizer vaccine is still the world leader in quality, scalability and spectrum of adverse events. But it’s hard to say when it will appear in Russia.”