St. Nicholas. Why Him?

Archpriest Igor Prekup | 19 December 2016
People are always asking: why is the veneration of St. Nicholas so universal that even people of different faiths are no strangers to it? Why is he so close to the hearts of Orthodox Christians; what makes him so special? Why is it him of all the saints? 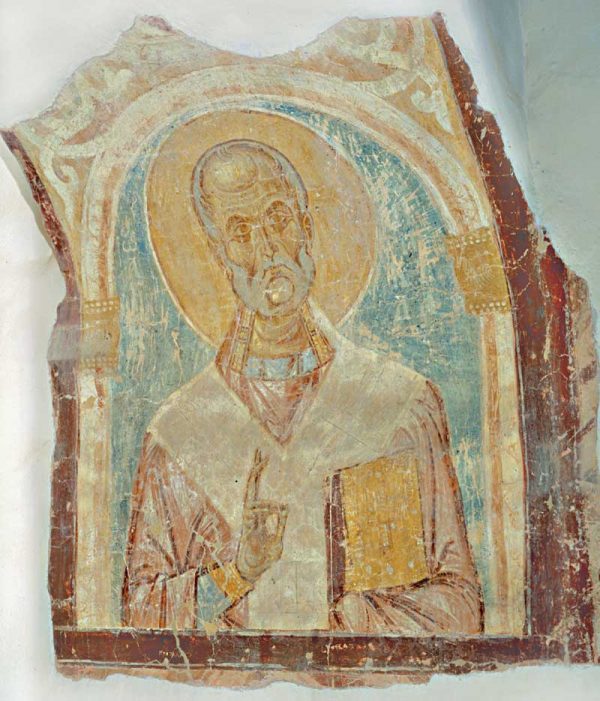 I could give you any number of examples of his intercessions.  Thankfully there are many readily available books dedicated to his life as well as to the miracles he performed both during his life on earth and after he was transplanted to the heavenly abode.

“He is the most powerful saint,” my godmother once said about him.  Yet, somehow, I do not dare to rank saints based on their power.  Anyway, how do you measure this power? In what units?  Well, obviously, not in Newtons…  Moreover, we find such miracles in the lives of saints, that it seems impossible to come up with anything more powerful.

Therefore, I do not know.

I actually think it is wrong to say that one saint is more powerful or that another is less powerful.  We cannot say for certain what is the condition of the souls of those closest to us, how can we then presume to talk about saints!  No, we should not even think along those lines, much less talk about it.

Obviously, what is at the heart of the people’s veneration is experience.  Yet, it is no reason to make far-reaching conclusions about who is more powerful in the Kingdom of Heaven. However, it is a very good reason to pray to him zealously and constantly turn to him when in trouble or in confusion.

Let us say that Christ is the Pastor of pastor, and that St. Nicholas is a pastor among pastors who embodied the image of humility all the while remaining a level of faith – an instrument that is used to check the evenness of walls in masonry, in this case of the walls of the House of God, of the dogmas safeguarding the faith against decay and against blending with other doctrines.  He is a true teacher of piety, who showed by his way of life that piety does not so much consist of precision in observing rituals, but of adjusting one’s daily life in accordance with the teaching of Christ.