St. Nilus of Sora Hermitage in the Russian North Restored 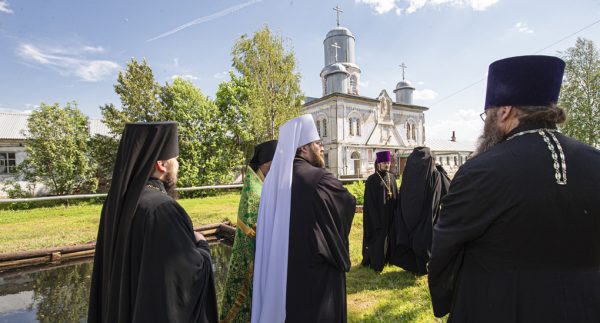 Monastic life has been revived in one of the main monasteries of the Russian North: the hermitage dedicated to St. Nilus the Abbot of Sora. It was built in the fifteenth-seventeenth century in the Vologda region.

The decision to open a monastery dedicated to St. Nilus in the Kirillov district in the Vologda region was made during a meeting of the Holy Synod on May 30, 2019, reports the website of the Vologda Metropolia.

Hieromonk Euthymius (Yershov) was appointed to the position of abbot of the monastery, who was ordained as hegumen by Metropolitan Ignatius of Vologda and Kirillov at St. Nilus Hermitage on June 9, 2019. 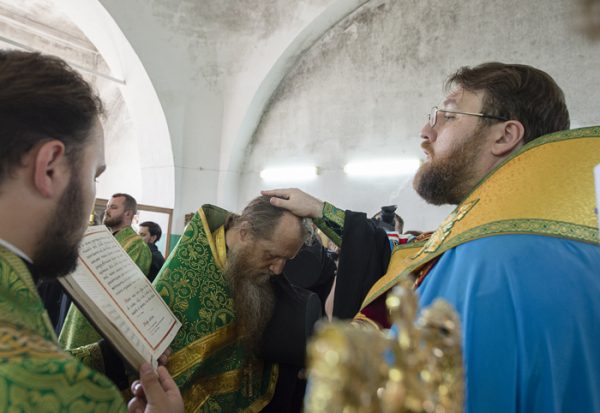 “St. Nilus Hermitage has once again become a monastery. Now the brethren will start long and painstaking work on themselves, the buildings, and work with the flock. This is a complicated, but beneficial activity,” said the Very Reverend Ignatius after the ordination.

Metropolitan Ignatius expressed his confidence that the founder of the hermitage himself, the Venerable Nilus of Sora, will be the spiritual leader of the monastery. His holy relics are preserved at the local Tikhvin Church.

St. Nilus Hermitage, founded over 500 years ago by the Venerable Nilus of Sora, is located in a woody and marshy area sixteen kilometers from the famous St. Cyril Belozersky Monastery.

The hermitage existed until 1927, when the Presidium of the Cherepovets Municipal Executive Committee, with the consent of the Glavnauka, decided to close it and transfer it for cultural needs to the population of the Kirillov district, where there was a colony until 1930 under the authority of the Glavnauka. Only the monastery dedicated to St. John the Baptist with all its property was left as a ‘historical monument’. 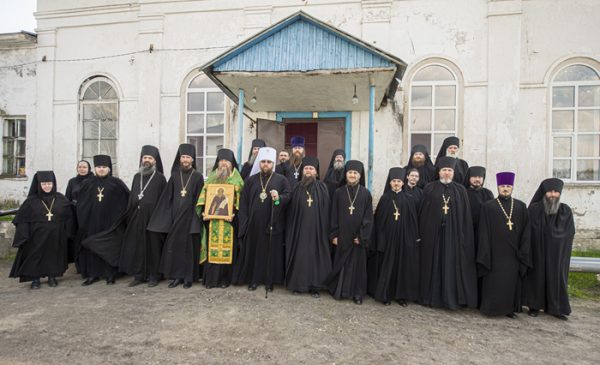 Today St. Nilus Hermitage is a stone architectural ensemble of the middle of the 19th and the beginning of the 20th centuries. Among the preserved monastery’s buildings are the Church of the Protection Veil of the Holy Theotokos, the hegumen housing, the rebuilt Tikhvin Cathedral, and cell housings.

The holy relics of St. Nilus of Sora are kept at the southeastern corner of the Tikhvin Church, in which there used to be a refectory for patients of the Pustynsky Psychoneurological Boarding School. Now the boarding school has moved and regular monastic life has been revived.