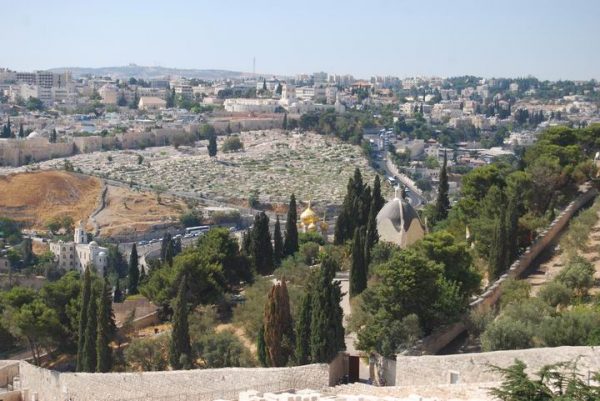 The Statement was adopted at the ICR meeting that took place on November 25, 2019, at the Ss. Cyril and Methodius Institute of Post-Graduate Studies.

We, members of the Interreligious Council in Russia, are deeply concerned over the safety of religious places and architectural monuments in the Middle East. This old region is the cradle of the three Abrahamic religions – Judaism, Christianity and Islam. It is impossible to look with indifference at the condition in which unique religious monuments – churches, mosques, monasteries and synagogues are staying there.

Continued armed conflicts and attacks by terrorists have put many religious communities on the brink of survival. The destruction and defilement of places of veneration and common prayer have forced many to leave the region, disrupted the ages-long ties with ancestors and blurred cultural identities. We cannot let the unique religious map of the Middle East lose its diversity.

The states involved in the political and military processes in the Middle East should make as their priority the restoration of the full-fledged religious presence and creation of a favourable social atmosphere, rather than achievement of self-interested aims.

Therefore, we, leaders of the traditional religions in Russia, call upon the world community and responsible international organizations to protect and preserve the cultural and religious legacy of the Middle East. We call upon political leaders to make well-considered and wise decisions. We call all people of good will to join the process of the restoration of holy places in Syria, Iraq and other countries of the region.

We note with satisfaction the work of the International Working Group for humanitarian aid to people in Syria, which functions under the Russian President’s Council for Cooperation with Religious Associations.

We hope that the mighty of this world will show the will to preserve holy places in the Middle East so dear to the hearts of the faithful of the largest religions throughout the world.