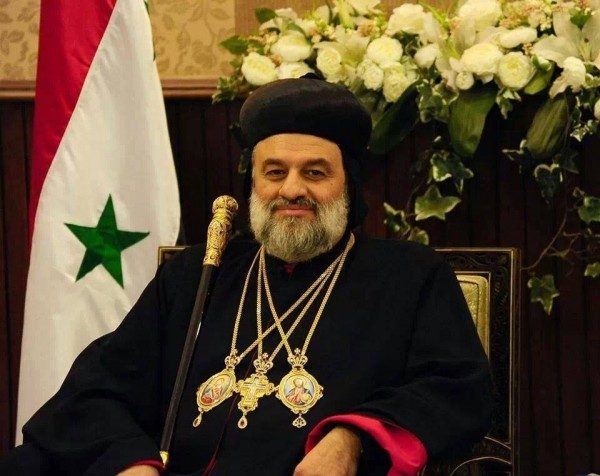 The Syrian Orthodox Patriarchate of Antioch officially disavowed journalistic rumors and reconstructions that foreshadowed an imminent transfer of the patriarchal center from Damascus to Atchaneh, in Lebanon. The Syrian Orthodox Patriarchate – reported the communication office of the Patriarchate – will remain in Syria, despite the many factors that during the seven years of Syrian conflict led to the transfer of the patriarchal seat to other Countries.

Lebanon is an inseparable part of the territories of historical roots of the Syrian Orthodox communities. The inauguration of a new Syrian Orthodox patriarchal center in Lebanon – the Patriarchate sources point out – represents, according to Syrian Orthodox Patriarch Mar Ignatios Aphrem II “a response to all those who have worked to weaken the Christian presence in the Middle East”. At the same time, the initiative undertaken by the Syriac Orthodox Church to establish a private university (the Akhtal Private International University, in Qamishli, in the northeastern Syrian province of Hassakè, with a branch office in the village of Maarat Saidnaya, where the monastery of Sant’Efrem, seat of the Syrian Orthodox Patriarchate) indirectly confirms that there is no plan to transfer the main seat of the Patriarchate outside the Syrian borders.