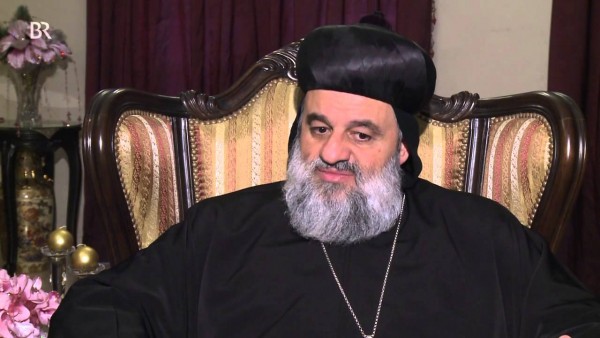 The patriarch was attending the commemoration of the thousands of Christians killed by Ottaman army in 1915, called the ‘Sayfo’ (sword) massacre.

In a statement, the Chief Minister said, “It is a relief to hear that the religious head was not injured.”

“We share the concern of all those who love and respect him,” Vijayan said, adding the incident was “extremely painful”.