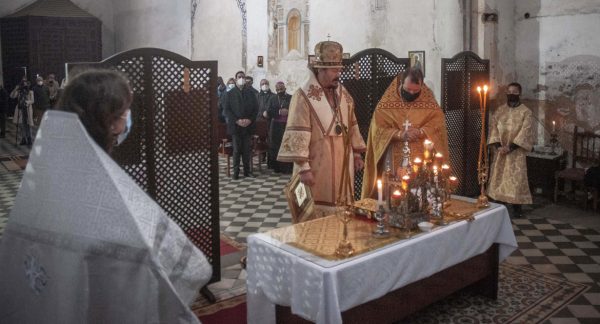 On January 23, 2021, the official transfer of the 16th century Catholic church in honor of St. Bartholomew to the local Russian Orthodox parish took place in Granada, Spain.

The transfer ceremony of the church was preceded by a solemn service, which was chaired by Archbishop Nestor of Madrid and Lisbon, reports the website of the Spanish-Portuguese Diocese. 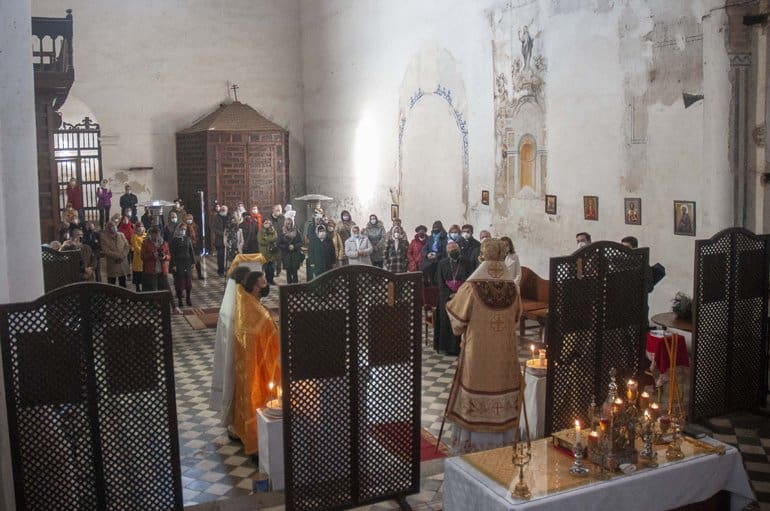 The service was attended by Francisco Javier Martinez Fernandez, Catholic Archbishop of Granada.

After the service, an agreement was signed on the transfer of the church in accordance with the earlier agreement. 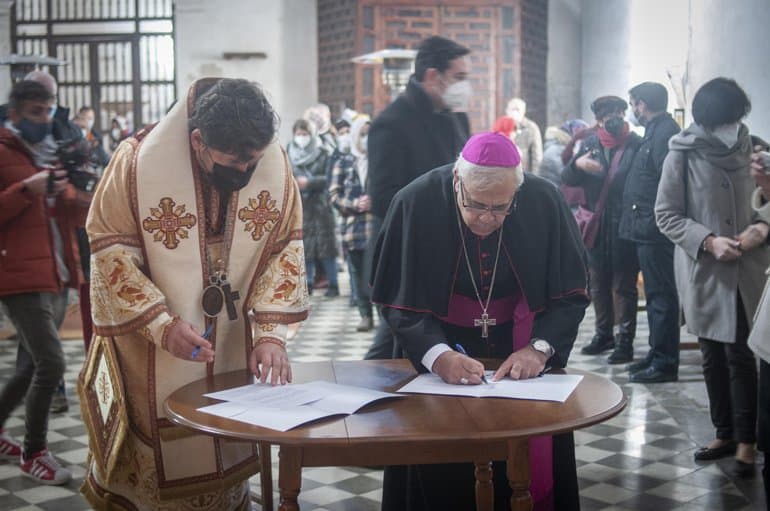 In his speech, Archbishop Nestor, on behalf of the parish and the entire diocese, thanked Archbishop Fernandez for his participation in the life of the Orthodox parish and for many years of good relations with the Russian Orthodox Church.

The Orthodox community in Granada has existed since 2015. Initially, it was under the jurisdiction of the Patriarchate of Constantinople, but after its support of the schismatics in Ukraine, it was decided to transfer the community to the Russian Orthodox Church. 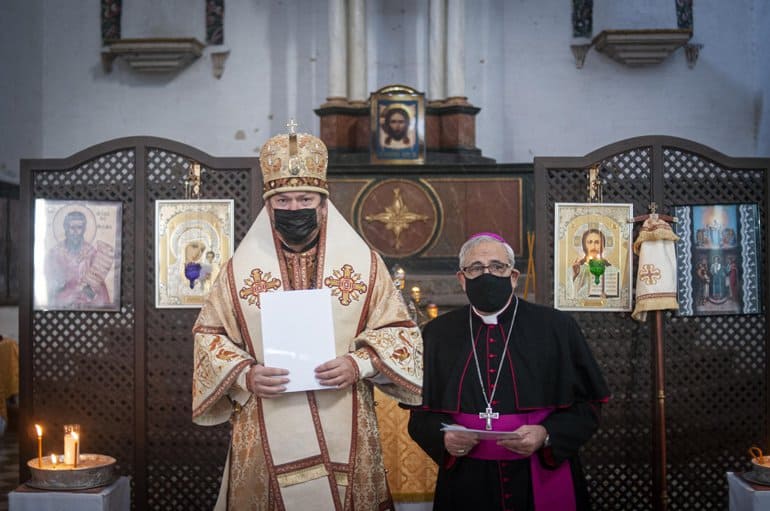 The church in honor of the holy Apostle Bartholomew has been known in Granada since 1501, but the current building of the church was erected in 1574. The decision to transfer the church to the Russian community was made by the Catholic Archbishop of Granada in 2020 in response to a letter from Archbishop Nestor of Madrid and Lisbon.