The Ancestors of Christ: What Do All These Names Mean? 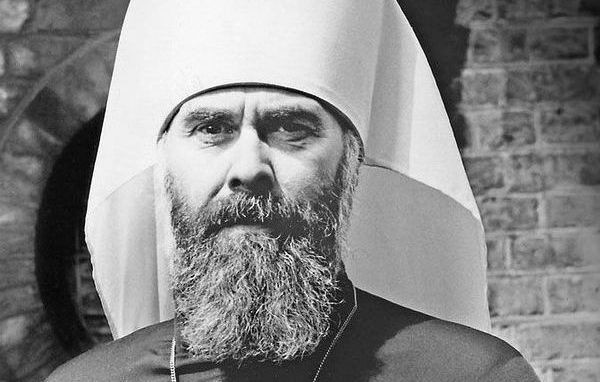 The two readings which we have heard to-day, that of the Epistle and that of the Gospel present us with two aspects of Israel’s faith and faithfulness, and also the extraordinary ways of God.

In the Epistle we are faced with the great heroes of the faith, men and women who have believed God’s words, have trusted in Him to the point of giving their life and their death for the sake of a promise once spoken to their forefathers and remaining unfulfilled for several thousands of years.

This faithfulness of the descendants of Abraham to whom God had given His promise, is something from which we must learn. More than three thousand years a whole nation had lived with all the faithfulness of which every person was capable, because the word of God is truth. However long we have to wait for its fulfilment, it remains truth, and the ways of God remain above our ways as His thoughts are above our thoughts, inscrutable but always true (?). 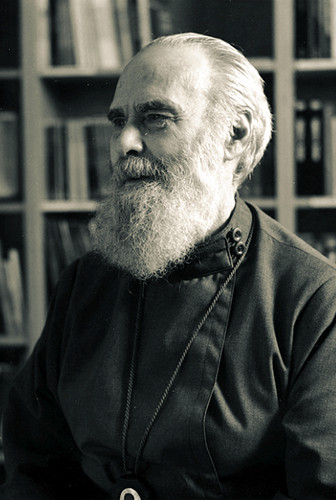 And then we have this beginning of Saint Matthew’s Gospel. At times we listen to it with a sense of impatience: what do all these names mean? Even the scholars who have studied the Old Testament cannot always know who each person is. Why this long line of names?

Are we not moved by the fact that the Lord Jesus Christ, the Son of God in His becoming man, acquires a long human ancestry? That He is possessed of a human heredity? That one century after the other brought a new feature that became woven into the history of a human family, the crowning of which was the incarnate Son of God?

When we read these names, some which we know, strike us because these are the names of the saints, the great men of the spirit. But how many there are which are the names of sinners: Rahab the harlot, Ruth the non-Israelite, and several others, Bathseba who was the wife of Uriah and was taken by force by David.

In this ancestry, holiness and human frailty and sin are interwoven in a way that should strike us. How can the Son of God take upon Himself a human nature which is woven by so many hands, the ones pure and the other ones soiled? Hands, souls, bodies, minds and hearts.

All of them who are mentioned there — frail and so different from the heroes of the spirit described in the Epistle — were also part of this nation that loved the promise and lived in the expectation of it, each according to his strength or his frailty.

And one of the wonderful things about God is that He is called in the Old Testament “the Devouring Fire”, but this devouring fire is not a destructive fire, it is a fire that is capable of taking into itself all things, and transforming them into fire, pure, unsoiled, beyond pollution. Fire can be fed with sandalwood or with refuse; once the material is thrown into this fire, it is taken by it and transformed.

And this is our hope, and this is our wonder, that we can come to God as Thamar, as Rahab, as Ruth, as Bathsheba, as David, as Solomon, as Manassee, as all these people who are remembered for their frailty, but also for their repentance and their faithfulness, for the fact that they believed that God does not break His promise and that therefore one can live for the sake of the promise, waiting for it to be fulfilled in their lifetime or perhaps generations later.

And one day it was fulfilled. God came and He is Emmanuel, God in our midst. God came, and His Name, His human Name is Jesus, which means ‘God saves’. The promise is fulfilled. But should we not think one moment of these thousands of years when people lived by hope, and never saw the fulfilment of this promise — so faithfully, so dangerously, ready to die if necessary but not to betray their faith, their certainty that God was true.

Eternal life which has come to us is like a seed that carries us. And what about us, about our faith in other promises, and our faithfulness to the living God who gave them?

Can we not emulate the frailest in the Old Testament, and try to grow to the measure of the greatest? They lived in expectation, we live within the certainty of things that have already happened. We are expecting fulfilment, the glorious coming of the Lord, the victory of God which is our eternal life and our salvation.

How much enthusiasm and inspiration! How much courage and hope! How much joy we should put into our lives; we are God’s people, but the people of a God who is already in our midst; He is one of us if we are one of His. What wonder! What joy! What inspiration! Amen. 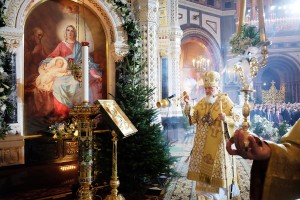 Homily of His Holiness, Patriarch Kirill, on the Sunday of the Holy Fathers 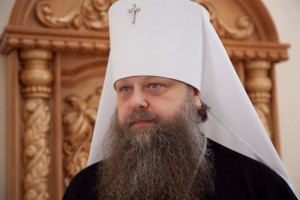 Asking for God’s Gifts: On the…
Metropolitan Merkury of Rostov and Novocherkassk