The Bill on Baby Boxes Will Be Considered by the Government. Pros and Cons

Source: Pravmir (Russian)
Will they help prevent murders and what is wrong with anonymity?
Irina Sycheva | 12 October 2020 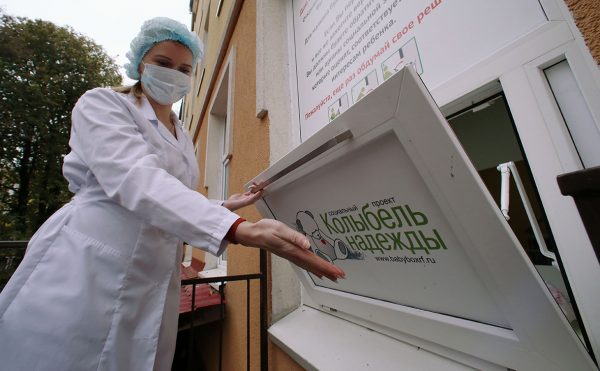 The government will consider draft amendments that regulate the work of baby boxes. This was reported by one of the authors of the bill, deputy head of the relevant committee of the State Duma Oksana Pushkina. Today, 19 baby boxes have been installed in 16 regions of Russia, but there is no law that would regulate their work. “Pravmir” talks about the pros and cons of the project.

What Is Baby Box

Baby box or “window of life” is a special place for anonymous abandonment of a child. This procedure does not threaten the mother with criminal prosecution. The first baby box in Russia was installed in 2011 in Sochi. There are 19 of them in Russia now.

How Does It Work

A constant comfortable temperature and oxygen supply are maintained in the box. After opening it, the woman has 30 seconds to think, after which the window is blocked, the siren is triggered, and the child is taken by doctors.

Why the Law on “Windows of Life” Was Never Adopted

In 2017, a bill regulating the activities of baby boxes was submitted to the State Duma for consideration.

It proposes to create them in medical institutions where there are intensive care units for babies. There, parents will be able to leave the child anonymously if they want to abandon him.

At the end of September 2020, the Duma committee on family, women and children rejected the document.

Pros: This Will Prevent Child Killing

Baby boxes save the lives of newborns, says Oksana Pushkina, deputy chairman of the State Duma committee on family, women and children, the author of the bill. 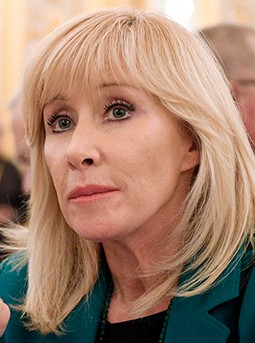 Thanks to “windows of life” over the past 9 years, 108 children have been saved, the State Duma deputy said.

“Until the law on baby boxes is passed, we will continue to read the monstrous reports on the dead newborns,” she writes.

Pushkina also emphasizes that “windows of life” are a way to prevent crimes such as killing of a newborn child by a mother and leaving him in danger.

“Anonymous abandonment of a child, like any avoidance of raising and maintaining children, is morally unacceptable. But baby boxes are opened with one single purpose: to save the life of a baby who is going to be thrown or killed,” the author of the bill notes.

“Cons”: Due to Anonymity, Parents Cannot Change Their Mind 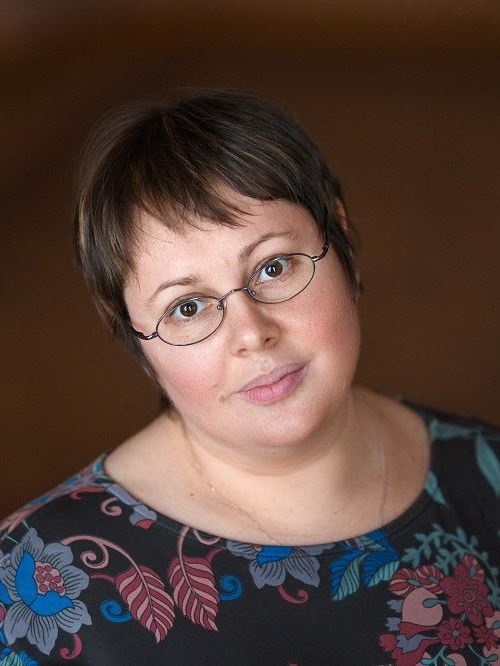 The idea of ​​baby boxes is not supported by Elena Alshanskaya, head of the “Volunteers to Help Orphans” Charitable Foundation. In her opinion, the abandonment of a child should not be anonymous, since this inevitably leads to cases when the child can be thrown up in revenge on the second parent, as happened in May this year in the Perm Territory.

“As long as baby boxes exist, such situations are inevitable. They are generated by anonymity. This cannot be controlled, this is the whole trick,” Elena Alshanskaya said. “It should be safe for the decision-making parent, but not at all anonymous. First, so that we understood that that was really a parent.To be able to offer him help. A parent should have the opportunity to come to a place where they can honestly say about their desire to leave the child, where they will be offered help, where they can write a refusal, where they would be protected, feel calm, and where there wouldn’t be conviction or criminal prosecution.”

Baby boxes will not be able to solve the problem of the killing of newborns by mothers, Alexandra Marova, Director of the Foundation for the Prevention of Social Orphanhood, says. 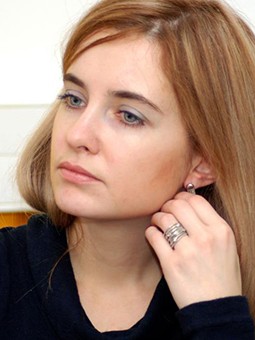 “If we analyze the condition of those children who were found in different regions in baby boxes, it cannot be assumed that any of them became a victim saved from murder. That is, all the children looked cared, they were wrapped in something, some of them were with notes, tearing the soul. That is, this is not the behavior of a mother who wants to kill her child. This is the behavior of a person who is in a very crisis situation that has led him to the fact that the only way out for him is to leave the child somewhere. But not kill! These are two different things,” Alexandra Marova told Pravmir.

Statistics show no relationship between killing newborns and setting “windows of life”.