The Church and Weapons 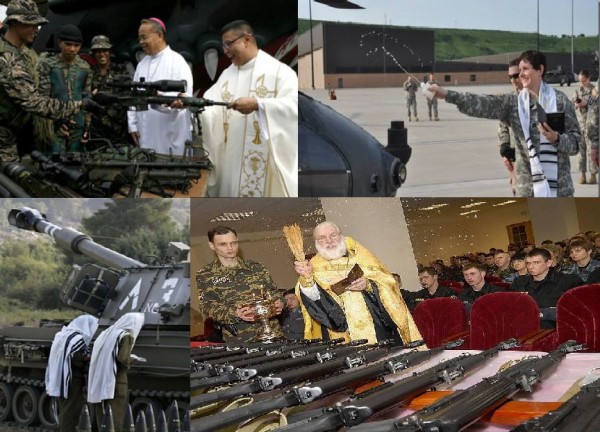 A Roman Catholic Priest, an Eastern Orthodox Priest, a Protestant Pastor, and two Jewish Rabbis were blessing weapons. Does that sound like the beginning of a joke? But, see the images above for an example of each of them. But, wait, OK, I will tell you one joke. I do not know from where it comes.

The two thousand member church was filled to overflowing capacity one Sunday morning. The preacher was ready to start the sermon when two men, dressed in long black coats and black hats entered thru the rear of the church. One of the two men walked to the middle of the church while the other stayed at the back of the church. They both then reached under their coats and withdrew automatic weapons. The one in the middle announced, “Everyone willing to take a bullet for Jesus stay in your seats!” Naturally, the pews emptied, followed by the choir. The deacons ran out the door, followed by the choir director and the assistant pastor. After a few moments, there were about twenty people left sitting in the church. The preacher was holding steady in the pulpit. The men put their weapons away and said, gently, to the preacher, “All right, pastor, the hypocrites are gone now. You may begin the service.”

Somewhere along the line the Church finally crossed a certain line, after which it had to make some decisions. That line was when Christians became the majority in Armenia and in the Empire. At that point, the Church could no longer keep from becoming involved in the Empire. When the Emperor is a Christian, when the Army is mostly Christian, when the Senate is mostly Christian, when the judges are Christian, then the Church has no choice but to speak out clearly into the governmental life of the country. The American experiment with the separation of Church and State did not take into account that reality, but rather assumed it. The Founding Fathers never thought through what it might mean for governance if the Church was fully separated from the State. They assumed a morality that was basically Christian, but were reacting to the persecution that non-approved denominations experienced in Europe. Even the non-Christian Founding Fathers assumed a generally agreed upon morality, although Benjamin Franklin was quite the exception. 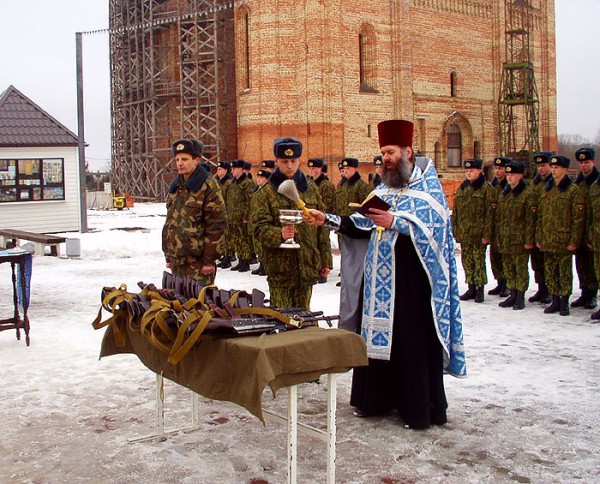 But, the Early Church Fathers were faced with a country that had no inherited Christian morality, but now was governed by Christians. It is at that point that the Church had to help guide the country into a new morality. The attempt was not perfect, but it did change the society. In the midst of that attempt, they had to face the issue of the Army. Either the Army was part of God’s plan, and in that sense godly, or it was not. If it were part of God’s plan, then—just like Saint Paul said in Romans 13—they wielded the sword as part of God’s assignment to them. If that is true. If the Army carried weapons in an appropriate manner and because God had appointed that role for them, then it is also not inappropriate to think that weapons should be blessed so that the Army may carry out the suppression of lawbreakers in a god-appointed and appropriate manner.

Many Christians who are horrified at the blessing of weapons are also not necessarily against having the Armed Forces. But, somehow they see the blessing of weapons as a terrible thing while wishing to acknowledge the need for Armed Forces. However, they do not realize that they are sending a mixed message to both the Church and the troops. Are they saying that it is OK to defend this country, but that the arms they use are ungodly? How do we counsel Christians that it is OK to be part of the Armed Forces but tell them that they are using ungodly weapons?

Now, some Early Church Fathers clearly saw it as inconsistent that a Christian serve in the Army because they would be using ungodly weapons in an ungodly task. But, they were not the majority. And, the Early Church Fathers from after the period that the Church became the majority no longer seem to have that restriction. They have had to face up to the issue of Christians in the Army when they are the majority of the country and the government. So, if it is OK to be in the Armed Forces, it is OK to bless the weapons that are used by the Armed Forces. If they task is godly, then most certainly many of the means must also be godly, even if they lead to unwelcome results.

No, I do not have easy answers. But, we must learn to think through this logically. Much of the revulsion to the blessing of weapons is from a hyper spiritualizing of the Church. At the other extreme, however, (and this is another blog post) are those who wish the Church to approve any and all use of weapons, including in self-defense, revolution, etc. Neither of those positions appears to be a logical one to me, although I have no easy answers to some of this. 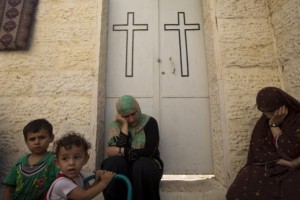 Love is Mightier than the Sword
Fr. Georges Massouh

Violence is not limited only to wars, battles, military operations, killing, expulsions... it is also when… 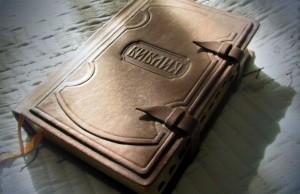 Peace and Conflict in Scripture and…
Priest Sergei Ovsiannikov

If we start to read the Bible, we often find the word “war.” Sometimes people who… 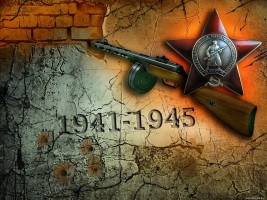 As Orthodox Christians, we believe that history has meaning — that God's providence acts upon it…