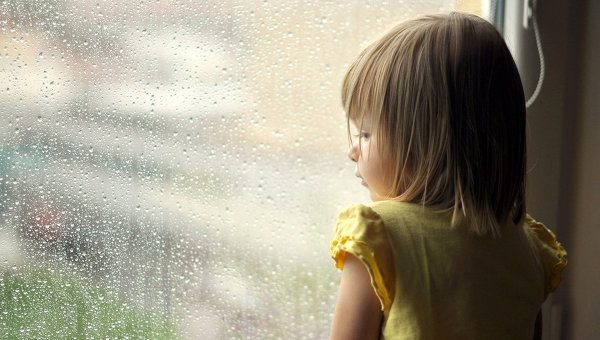 My mother died recently. My sisters and I ordered the marker and I was confronted with the dash between the dates, the dash in place of 84 years of living. We gave up trying to write an obituary for mom, she did so much in her life, it would never fit within the allotted space. She needed a longer dash.

I asked her once why she did so much and she answered, “I don’t know yet what I want to be when I grow up.” Like most of us, mom resisted getting old. She tried to delay the onslaught of time by constant learning and experiencing new things. In her own way, she fell victim to the vacuous obsession our society has with youth. ‘Sixty is the new Forty’, is the latest meme to pop up on Facebook. Popular entertainment speculates about immortality. TV shows, magazines and advertisements promote ways to stay young and alive for as long as possible. Rejuvenating products are hawked along with exercise, food, vitamins, make-up, all in an attempt to extend our lives… but to what end?

The week before His own crucifixion and resurrection, Jesus raised Lazarus from the dead. This put Lazarusvon the Jewish authorities’ hit list. According to church tradition, Lazarus fled to Cyprus where later Paul and Barnabas ordained him as Bishop of Kition. Lazarus spent another 30 years teaching others about the good news of Christ defeating death, even though he knew he would die again. First hand experience taught him physical death was not the end. In Hades, he saw the captive souls who would be freed when Christ, a week later, broke down the gates of Hades, defeating death’s hold over every person. Because of Christ, death is now a gateway to eternal life, not a prison nor black hole snuffing out existence.

My dash, my life from birth to death is my time of salvation, a time to grow in humility and prayer, a time to love. If only I didn’t live in a world filled with so much to experience.

Every secular thing around me screams “Look at me! Live young! Pay no attention to the world’s 100% mortality rate.” People endure workplace hardships and drama to be able to afford entertainment. Bucket lists, food, voyeuristic TV shows, concerts, novels, cat videos, sports, any distraction from facing the reality of death. I’m as guilty as anyone of ignoring death but now death has slapped me in the face.

Orthodox Christianity teaches the life lived now will determine the place in eternity. The dash is the time given to us to become part of the body of Christ, to the fullest extent each of us is capable. By joining with Him, we can begin to emulate His humility, His sacrificial love for others and above all, God, and thus achieve the humanity which is Christ’s.

I need to face Christ at all times which means, I need to face death. By remembering I will die and focusing on the big picture, perhaps I will be less inclined to overreact to small disturbances, instead developing patience and empathy, becoming more inclined to a life of prayer and love through God’s will.

As I walk, run and stumble my way closer towards the end of my dash, I have fewer obligations in my life. I can fill those spots with distractions or I can run my race, focused on the finish line, determined to run straight and true. The time may come when I rely on others to care for me. Then I will have more opportunity for prayer.

My mother’s life touched a lot people and helped many, I strive to do the same. When my dash finally comes to an end, I pray I may hear the words, “Well done, good and faithful servant…. Enter into the joy of your master.”