The Greek Holy Synod Declares the Day of the “Unborn Child” 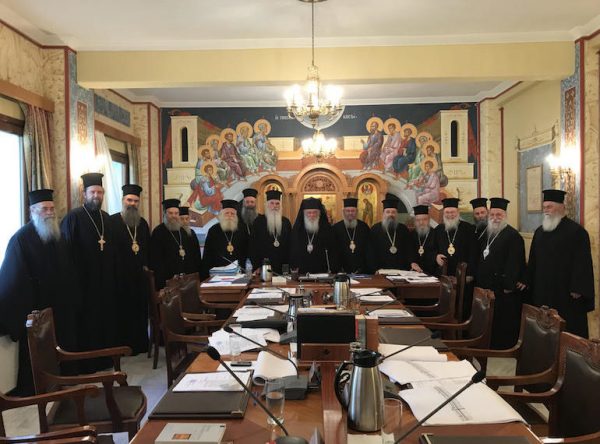 The Establishment of the Day of the Unborn Child was announced by the Greek Holy Synod in a decision taken on July 9, which is officially taking a stand against abortions.

As stated in the relevant circular, this decision was taken to protect the child and to solve the country’s demographic problem.

The movement “Let me live,” that took the initiative, has announced: “We received the decision of the Holy Synod of the Church of Greece, to establish the first Sunday after Christmas as a day dedicated to the protection of the life of the unborn child, with feelings of joy and gratitude.

Our movement, “Let me live”, faithful to the Gospel and the tradition of the Orthodox Church, proclaims the truth that the unborn child is a person, the image of God, since the beginning of the conception, and is fighting for the protection of the child’s life without terms and conditions.”