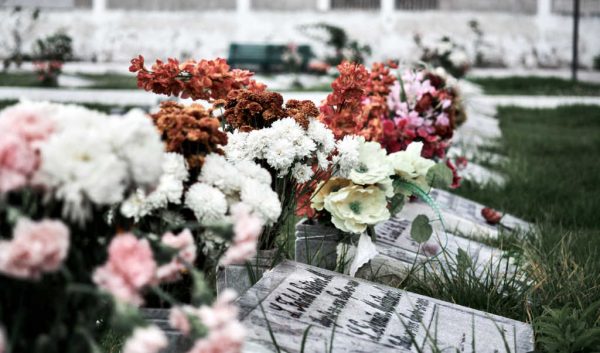 The remains of the 2,411 unborn infants found in Illinois following the death of abortionist Ulrich Klopfer have been laid to rest.

Klopfer, who died last September, operated three abortion clinics in South Bend, Indiana, until his license was suspended in 2015. After his death last year, his family began going through his belongings when they made an unsettling discovery: Klopfer had preserved the fetuses of more than 2,400 unborn babies, the majority of whom he kept in the garage of his home, located just 45 miles from Chicago. Others were found in the trunk of his vehicle.

Their lives were memorialized with a shared headstone: