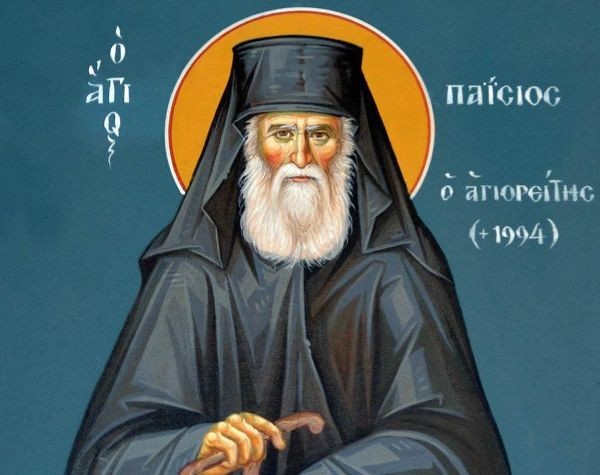 This decision was taken during a meeting of the Holy Synod of the Russian Orthodox Church on May 5, 2015 (Journal #19).

The Venerable Paisios of Mount Athos (in the world Arsenios Eznepidis) was born in Pharasa, Cappadocia (Central Anatolia), on August 7, 1924. His parents took him to Greece as an infant, settling in the small town of Konitsa. During the civil war in Greece (1944-1948), Arsenios Eznepidis was conscripted into the army. After the war, he entered the monastic life, to which he had aspired since childhood. On March 27, 1954, after the established trial, the novice Arsenios was tonsured rassophore with the name of Averkios and later to the mantle with the name of Paisios on March 3, 1957. He struggled on Mount Athos, then at the Stomion Monastery in Konitsa, and later on Mount Sinai. A multitude of people came to speak with the Elder, finding spiritual guidance and consolation. On July 12, 1994, he reposed in the Lord at the Monastery of St. John the Theologian near the village of Souroti in the vicinity of Thessaloniki.

On January 13, 2015, the Holy Synod of the Orthodox Church of Constantinople numbered the Venerable Paisios of Mount Athos among the saints.