The Widespread Persecution of Converts to Christianity 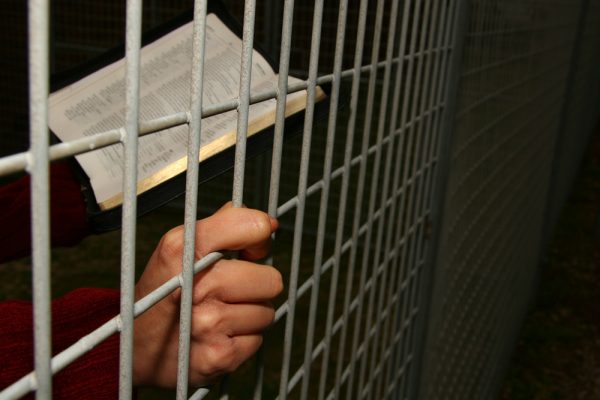 According to the human rights organization Open Doors, the number of Christians in the world subjected to persecution — 245 million — is 14% higher than it was a year ago.

“In seven out of the top 10 World Watch List countries, the primary cause of persecution is Islamic oppression. This means, for millions of Christians — particularly those who grew up Muslim or were born into Muslim families — openly following Jesus can have painful consequences. They can be treated as second-class citizens, discriminated against for jobs or even violently attacked.”

The report also states that Muslim converts to Christianity in countries governed by sharia [Islamic] law face the most severe persecution, both by the state and by family, friends and community. The following are examples from the report:

The persecution of Christians, and converts to Christianity, has a theological foundation. Under sharia law, those who leave Islam, criticize it or commit other acts of “blasphemy” are to be executed. In countries such as Saudi Arabia, according to Open Doors, “All expressions of religion other than Islam are forbidden. Anyone who commits apostasy by leaving Islam is, in theory, punishable by death.”

It is not only sharia-governed countries that persecute converts to Christianity, however. Many other Muslim-majority countries that have “secular” constitutions also engage in the travesty. For example, Azerbaijan, Turkmenistan, Kazakhstan, and Uzbekistan are all secular on paper. In the case of Uzbekistan:

Another country that is secular on paper but increasingly oppressive towards Christians is Turkey. According to the Open Doors report:

“Over the last year, the situation in Turkey has deteriorated significantly for Christians as President Erdogan’s powers grow. Churches there try to maintain a low profile, especially after the two-year case of U.S. Pastor Andrew Brunson who was unjustly jailed there and released in late 2018. Religious nationalism continues to grow to new heights.”