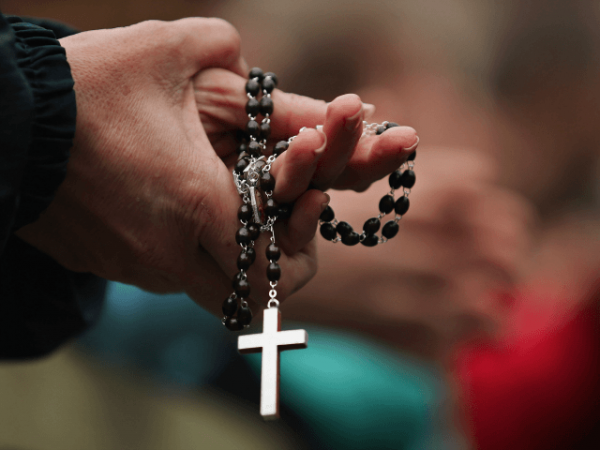 In an article published this week by Crux, a U.S.-based online Catholic news outlet, three former Muslims living in the Netherlands relate the hostility they suffer for their decision to convert to Christianity.

One man, an Iraqi national named Faradoun Fouad, said he converted in 1999 and soon after began receiving death threats.

“Directly after my conversion to Christianity I received the first threats. People who I thought were my friends, became my enemies,” he said.

“Even Muslims who are not very conservative told my wife that they would kill me,” Fouad said. “I’m still getting threats every single day.”

He said the threats take different forms, through phone calls or text messages, and even though he has reported them to the police several times, the threats continue.

In Islamic law, apostasy — conversion from Islam to another religion — is punishable by death.

Another convert by the name of Jassim, who immigrated into the Netherlands from Morocco, said he gets called names in public and also receives threats but has no regrets about becoming Christian.

“I finally found peace in my heart, and now I’m honestly happy. I’m now also praying for my family members who are Muslim. When I was a Muslim myself, I wasn’t allowed to pray for my Christian partner or for my atheist friend,” he said.

Jassim said that he, too, had printed out eight pages of threats and took them to the police, who advised him to keep his new faith to himself to avoid problems, which he has refused to do.

“It’s strange isn’t it? I’m not doing anything wrong, why would I need to hide? I live in a free country,” he said.

A third convert, Esther Mulder, immigrated to the Netherlands from Somalia in 1992 together with her family and eventually came in contact with Christianity.

The first time she entered church she said she “immediately felt welcome” and yet also felt guilty for even being in a church.

“I constantly looked around thinking: ‘What if one of my family members comes in or someone from Somalia?’” she said.

“After my conversion, the threats started. Especially on Facebook. Most of the time they’re coming from other Somalis,” said Mulder.

“They write to me in Somali, so no one else is able to understand what they’re saying,” she said. “We once posted a picture of a Somali conference where everyone was standing in front of a cross. People didn’t like it and we received several threats.”