There is Truth! (Notes from a Priest)

The other day I was called to give Communion to a dying man. Such moments give much to my soul, for which I am grateful to God. He was a man who was no longer young, but not yet old: he had terminal stage cancer. During Confession it came out that he was Orthodox by Baptism, but was requesting Communion for the first time. I asked why he had decided to invite a priest now. The man, whose name was Peter, said:

“My life hasn’t been easy, and now there’s this illness. When I became bedridden, I had lots of time to think. I spent my days going over my entire life. Suddenly I realized that there is no truth in the world, only human greed and envy. I wanted to take my own life. But then I suddenly remembered how once an old lady had returned my lost wallet. She was a believer and took pity on me.” 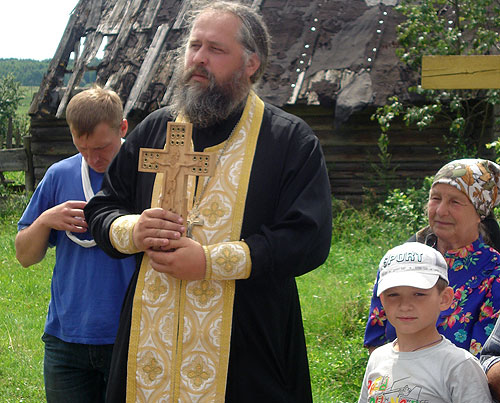 “So what?” I wondered in my hardened heart. “So she brought it. Why did you decide to invite a priest?”

“How could you fail to understand?” He grew agitated. “That means that there is truth on earth – and that you, the believers, have it!”

With that, Peter went to the Lord; forty days have not since passed. Pray for him, Orthodox readers, and let us show love to the world more often! In the kingdom of lovelessness, even a glimmer of love can point the way to the Light.