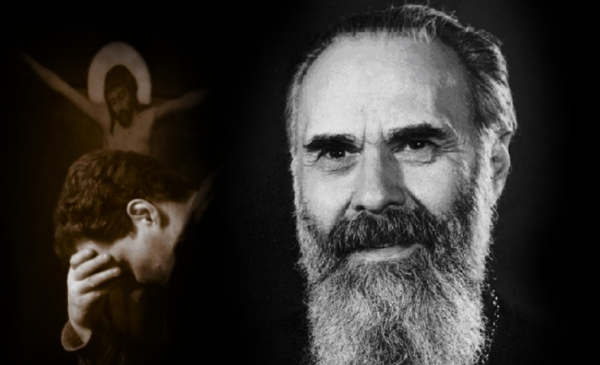 How familiar, and how simple seems to us, appears to us today’s parable of the seed and of the sower and yet, how relevant it is to us, and how much more thought we should give to it. We forget the setting itself of the parable, the imagery of the sower and the seed, and we don’t see in it an image of Christ, walking along the roads and the paths of Galilee and Judea; and everywhere He went, people came to the roadside because they have heard, as the Blind Man have heard of whom Saint Marc report, that He was a Teacher, that His words were true, that had in them a power of life.

And people came, and lined the roads, and lined the streets, and listened. Some were prepared for the message; some have been in an agony of mind, have been asking themselves questions which hitherto no one have been able to answer. But others came, as so many people come now to a preacher, to an evangelist, to a leader of any side, came to see a man of whom one spoke, and to listen to what he had to say. He was not answering any of their questions, He was not meeting any of their needs, except perhaps the desire to see someone that was ‘outstanding’, someone unique in his time. They heard the word, but it fell at their ears, they find it beautiful, lovely, true — but it did not go beyond this. They were listening to words, they were not listening to the cry of their own soul that was hungry for words of truth.

Others, who had come to the roadside, received the message with emotion, it stirred something in their hearts, something in their minds, it answered something in them. And they received it and hugged it to themselves, and returned home; but the moment they were no longer by the road, at home, the concerns of home overwhelmed them: there was so much to do, so much to think about, there was so much in life, there was no time to reflect again and again on the words heard, there was no time to sit quietly and to look in imagination at the face they had seen, to rehearse the voice they have heard.

Those are the people who receive the word, who receive it truly, in their heart, but there are so many things that matter — tomorrow will do, or, if we only could reduce the message to something livable, simple, not to the absolutness of it!

And then, those who receive the message, like the rich soil that could receive the message, receive a seed and bear fruit. Those people were not simply better people, they probably were not better people; they were people who had a question in their mind and heart, people who had a longing, people for whom their daily life was too narrow, too small, people who were aware that their soul was deep, and vast and could not be filled with the trivialities — or even the noble, the good things of life: they received the message, they took it to heart, deep into them, and they bore fruit because it was answering a need. 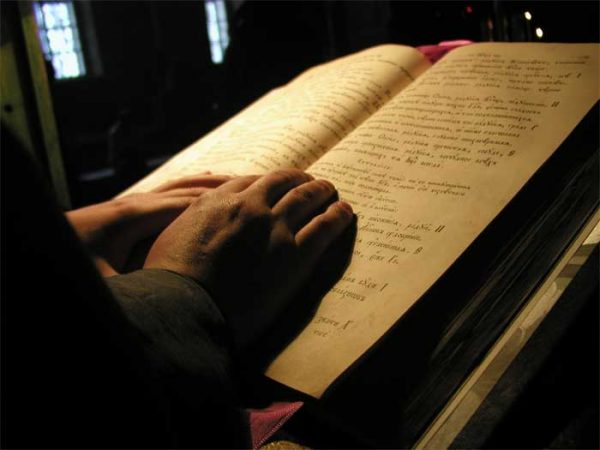 And there are so many of us who have received the message with enthusiasm, with passion, knowing that this message is an a answer to all there is in us of longing, of hunger, of greatness, indeed; but then, life is so complex, there is so much to do! And in all this doing, in all this complexity the words is left aside — for another time, for another day, when I will be old enough not to have any concerns: then I can turn back to this glorious moment when life unfolded itself in all its splendour — I keep it in my memory!..

But how does this message reach us? I remember a Russian priest saying to me, ‘I read the Gospel daily, and I respond to it very seldom. But I read it daily because I never know whether today, or tomorrow, or on another day I will be the barren roadside, or the weeds by the way, or, of a sudden, whether this word will not fall on a small patch in me which is capable of receiving it and bearing fruit’.

Isn’t that simple, isn’t that encouraging? We all are the three things described in the parable; but if we give a chance to God Who speaks, to God, Who passes through our life, to God Who knocks at our heart — from time to time we will receive the message with joy and let go of it; but from time to time it will reach a depth in our heart, a core of our life and be the answer that will change it.