Are Turkey’s Christians As ‘Fine’ As They Say? 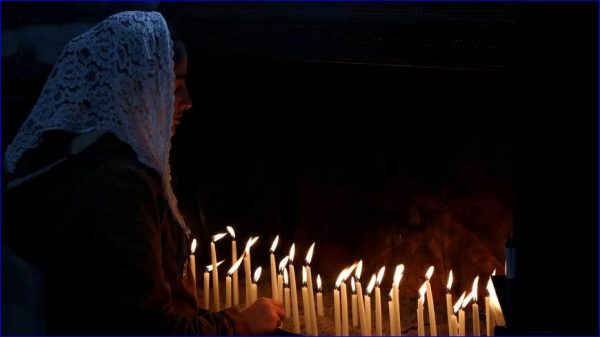 As tensions simmered between Ankara and Washington over detained American pastor Andrew Brunson, the leaders of Turkey’s non-Muslim minorities issued a joint statement July 31 to deny that they faced any oppression in the country. The timing of the move was rather remarkable, and for Garo Paylan, an ethnic Armenian lawmaker for the Peoples’ Democratic Party (HDP), the issuance of such a declaration was “in itself a proof that we are not free.”

The 18 Christian and Jewish community leaders who signed the declaration asserted that they practiced their faiths freely, that “statements alleging and/or alluding to oppression are completely untrue” and that “many grievances experienced in the past have been resolved.”

Leading the signatory list was Greek Orthodox Ecumenical Patriarch Bartholomew I of Constantinople, whose community has been waiting for 47 years now to have its theological school reopened, followed by Archbishop Aram Atesyan, the acting spiritual head of the Armenian community, which is unable to elect its own patriarch because of government interference. Fourth on the list was Yusuf Cetin, the acting patriarch of the Syriac community, which has seen many of its church properties seized by the state, while most other signatories represented foundations crippled by red tape.