Ukrainian Church Calls for De-Escalation of the Conflict in Donbass

Every effort must be made to prevent a new war.
Pravmir.com team | 20 April 2021 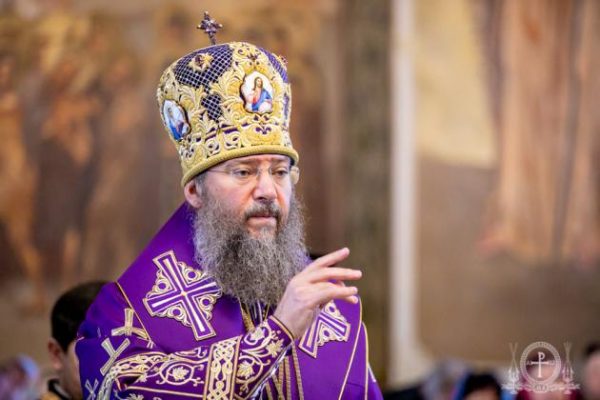 As the metropolitan noted, the increase in firing and human casualties in the East of Ukraine, repeated violation of the ceasefire, the suffering of the civilian population “causes great pain and a great desire for peace to finally reign on the long-suffering land.”

“The Ukrainian Orthodox Church constantly prays for the end of hostilities and supports those who suffered and suffer from them. At the same time, we again and again call on all parties, on which the issue of de-escalation of the situation in Donbass depends, to make every possible and impossible effort to prevent the development of a new war,” Metropolitan Anthony emphasized.

Restoring peace in Ukraine is a great and common duty “for both believers and those who love their native land and wish it all the best,” said the chancellor of the UOC.

“After all, as Saint Basil the Great said, “nothing is so characteristic for a Christian as to be a peacemaker, the Lord promised us His greatest reward for this,” concluded Metropolitan Anthony.