Unbaptized Infants Allowed to Funeral Service in the Church 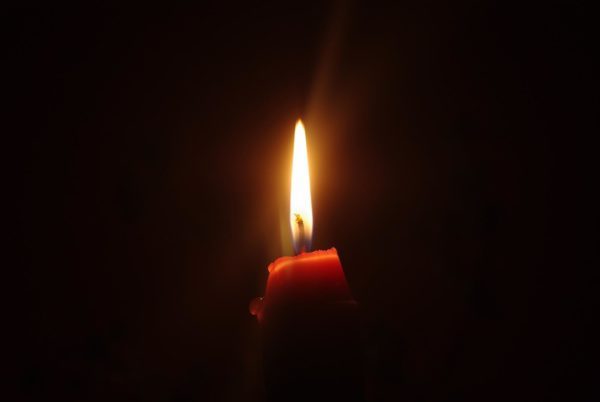 July 14, Pravmir. The Holy Synod of the Russian Orthodox Church has approved the rite of the burial of unbaptized infants during their meeting on July 14, 2018.

It was reported by Priest Alexander Volkov, Press Secretary of His Holiness, Patriarch Kirill of Moscow and All Russia.

According to Fr. Alexander, this rite will become mandatory for all parishes of the Russian Orthodox Church.

“As you know, earlier the Church did not have the opportunity to celebrate a burial service for unbaptized infants. Sometimes infants are stillborn or die shortly after due to various circumstances that cannot be overcome by human power. Naturally, grieving parents come to a church and ask priests to officiate at least some rite for their departed children and seek their own consolation,” the RIA news service quotes the priest.

According to him, the theological understanding of the state of the soul of the deceased infant is not completely determined, there are different points of view regarding this issue.

“But in any case, the funeral service in the form in which it relates to the deceased at a conscious age is primarily connected to the prayer for the forgiveness of sins. This cannot be attributed to unbaptized infants who cannot have personal sins, ” the press secretary of the Primate of the Russian Church specified.

In the priest’s opinion, the funeral service approved by the Holy Synod is aimed at helping parents who mourn for the early death of their children and will become “the service of love” towards those who were left alone.

Previously, unbaptized infants were only remembered in home prayers.