Why Am I a Practicing Orthodox Christian? 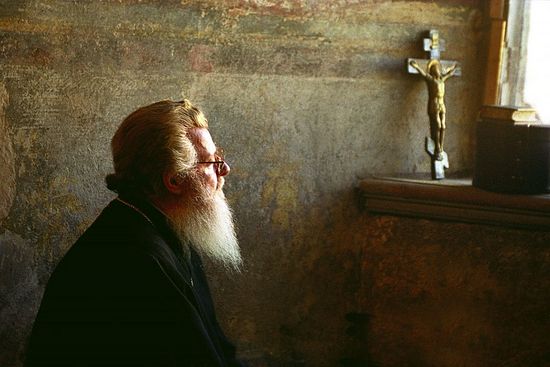 For him, the church, what he calls the church, needs to be accessible, relevant, easily relatable.  That’s why my acquaintance stays in his heterodox Christian world even though he is convinced that Orthodox Christianity is the original, the true Church.

I am an Orthodox Christian because in the Orthodox Church I have found a way to be a Christian that actually changes me, that actually helps me to know and worship God, know and discipline (as in disciple) myself, and helps me to know and love my neighbour.  But the secret is, you have to practice it.  There is no magic in the holy chrism or the water of baptism.  There is only an invitation, an open door, the beginning of a way.

It’s not an easy way.  It’s Shakespeare in the original.  It takes more effort than a graded reader. It takes some study, involves some frustration, and includes a lot of wondering about what it all means.  It has to be practiced.  The stomach has to growl during lent.  The legs have to be tired.  Your schedule has to be adjusted.  You have to weep.

But the beauty is worth it.  The terrible revelations of my own wickedness are worth it.  The growing knowledge of my own soul, the insight into our common human weakness creating a deep pity (a species of love, Shakespeare tells us) for my neighbour, and the ongoing exercise of spiritual disciplines helping me increasingly to see my passions while they are yet thoughts and before they overwhelm me, all of these are worth it.